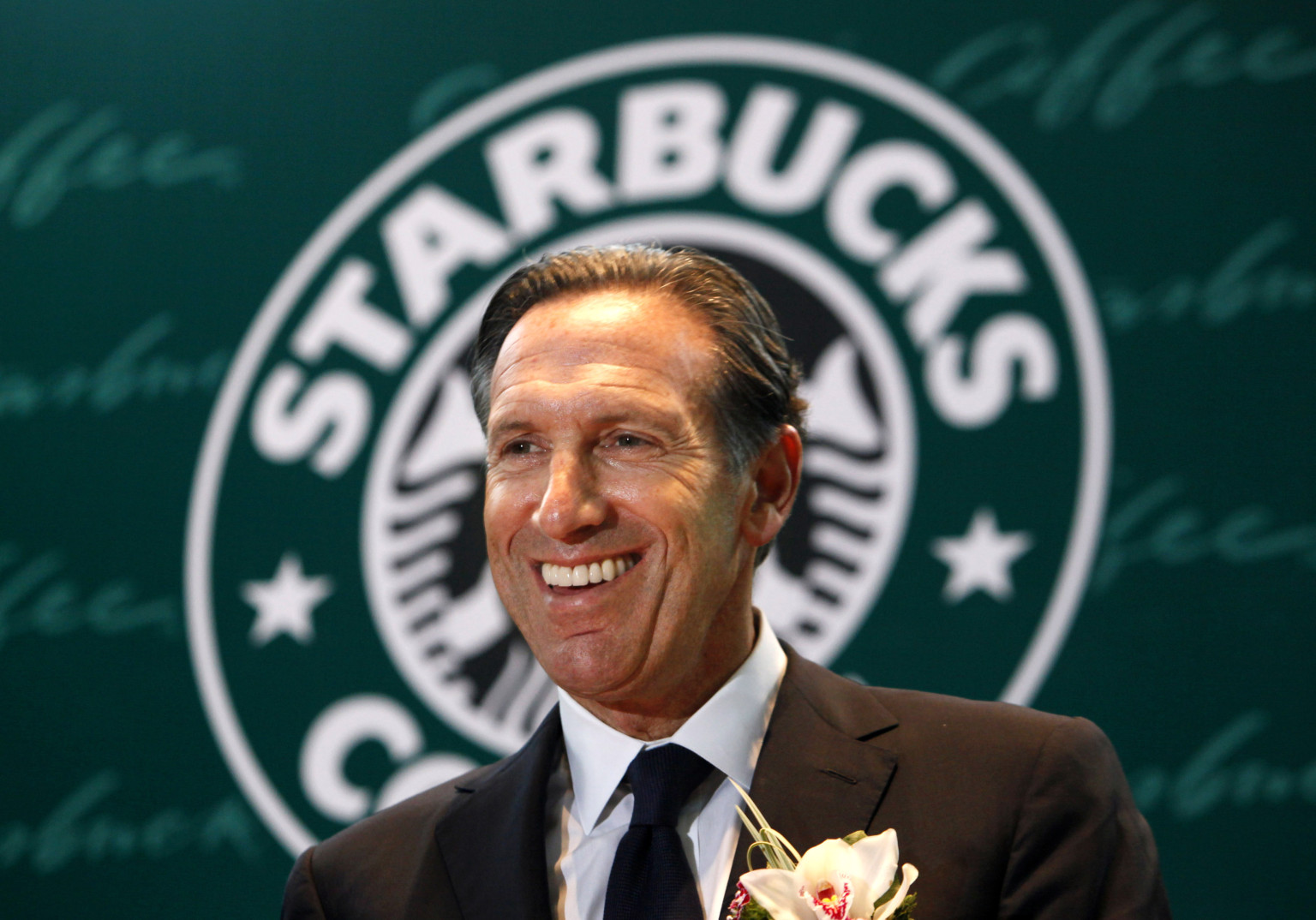 Schultz, who will become executive chairman in April 2017, said he would focus on building ultra-premium Reserve stores and showcase Roastery and Tasting Rooms around the world as well as setting the brand’s “social impact agenda” that includes sending employees to college and recruiting veterans.

Starbucks had made it public that the change was coming in July, but nonetheless its shares still dropped by more than 3% to US$56.68, as investors recalled the company’s decline after Schultz handed over the reins in 2000. He returned in 2008.

“We’re in a much better position on every level,” said Schultz, who returned for his second stint as CEO in the depths of the “Great Recession,” when Starbucks’ stock was trading below US$10. Late last year, it hit an all-time high above US$60. Schultz has put Starbucks in the national spotlight, asking customers not to bring guns into stores and urging conversations on race relations.

Many of the campaigns have generated controversy, but analysts have not seen a hit to financial results and the efforts have raised the profile of the coffee company and cemented Schultz’s status as a national figure.

Johnson is a former technology executive who became president and chief operating officer at Starbucks in March 2015.Johnson has been on the Starbucks board since 2009 but most of his career was in the technology industry. He was the chief executive of Juniper Networks Inc from September 2008 to January 2014 and prior to that held several senior positions at Microsoft.

Traffic at established Starbucks cafes fell in the last quarter, which Johnson has attributed to a change in the company’s loyalty program, and Starbucks forecast a mid-single-digit rise in 2017 same-store sales.The company dismissed speculation that Schultz could be preparing for a new career in politics. 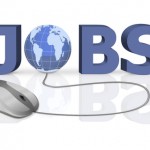 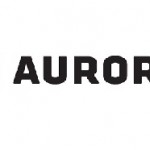