CBJ – Having a beverage at Starbucks Canada could now cost you between 10 to 20 cents more, effective immediately — depending on what you order. The price hikes will also vary by province.

The trendy coffee chain says the adjustments will only apply to 10% of its drink menu — and won’t impact some of its most popular items.

Coffee brewed in a Venti cup — the largest size at Canadian stores — will increase by 10 cents in some provinces. Lattes in a Grande or Venti cup will go up by 20 cents in some areas, again, depending on the province.

In the United States, Starbucks also announced separate price changes to some of its drinks. Small and large coffees will each go up by 10 cents in most regions of the country. 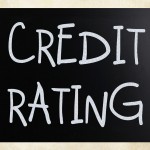 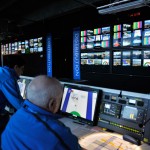