Stelco Revenue Down in 3rd Qtr

CBJ — Stelco of Hamilton, Ontario is reporting it made no net profit in the third quarter as its revenues for the three months ending September 30 were down by almost 25% due primarily because of a decline in the selling price of steel.

Revenues were $475 million, down from $619 million in the third quarter of 2018, due to an almost 30% decrease in the selling price of steel. The good news is that there was an increase of more than 10% in total sales, which helped stem the losses.

Stelco was founded in 1910. It filed for bankruptcy 12 years ago and was acquired by U.S. Steel. In 2016 the company was sold to Bedrock Industries of the U.S., which took the company public. 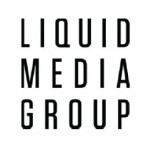 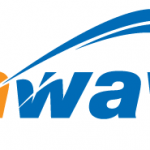