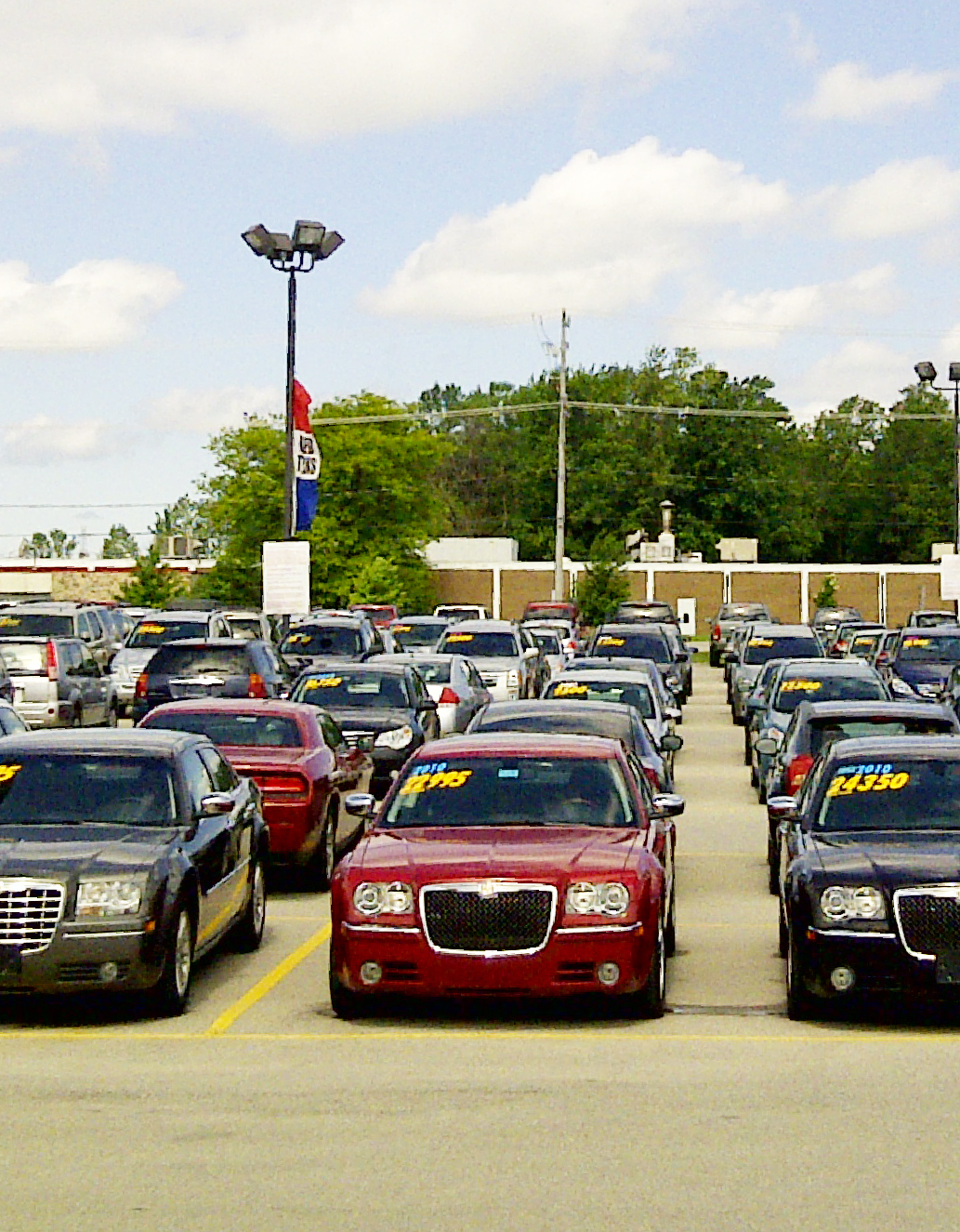 Strickland Auto Group has served south Western Ontario for almost 20 years. From modest beginnings, the company grew to own two new car dealerships and two used car lots that cater to every area of today’s market. Strickland Auto Group is a superstore stocked with over 800 late model used cars of all makes, models and price ranges.

The Canadian Business Journal spoke with John Strickland, who owns and operates the business with Jeff Strickland, his brother and partner, whose family has been working in the car sector since his father entered the business in 1970. “My brother Jeff and I worked for our uncle and father for a short spell, but eventually there was not enough room for all of us [in the small Goderich location], so in 1994 my brother and I started a small independent used vehicle and rental car business in Stratford,” says Strickland.

The company started with some 15 used cars and a few rental cars, making inroads in the industry, building relationships and learning from other professionals such as John Edelman, owner of Handimand Motors, the largest used car dealership in Canada, and in less than 20 years, Strickland Auto Group grew and became a leader in the used car business in Ontario. The company adopted a new way of pricing, moving away from the old “high mark-up and discounts”, to a “no-hassle” strategy, buying and importing vehicles from the United States (if the car market makes it more profitable for the customer), constantly adapting to the ever changing market, and never being afraid to change in order to better serve its customers.

According to Strickland, the new car dealership principals always regarded themselves as important people, and this attitude remains as such to this day. “At the time [1990s], we found out that the used car business was often more profitable than the new car dealers. The general impression is that the new car stores get the glory, but we found that selling used cars was far less restrictive, and more reciprocal if done right. Being in  the used car business, rather than the new, gave us a refreshing look at the car business, making us question what was the reason to wear a shirt, a tie and a suit. Who were we trying to impress? One day my brother and I both peeled our ties off and never went back to that approach,” says Strickland.

“At that time the lease cars were coming back in a big way, with manufacturers expecting people to lease more and more, and cars coming out of leases were creating a lot of used car product that the new car dealers did not want to deal with, thus leaving a huge market opened for us. It was a much easier business.

“With the financial crisis, the Detroit Three stopped their leasing business, the fleet business has also dried up, and they are not offering the incentives they used to. What I think is taking place is that the manufacturers had woken up and realized that they have to sell the product before they can build it. Before they used to build it, and then push it to the market with massive incentives to fleets to take the product off their hands. Those days are gone. At this point my brother and I saw that the used car business would dry up, so we decided to jump back into the new car sales market.”

Strickland Auto employs 130 people, focusing on choosing people who want to learn about the car business. “We want our employees to take responsibility for their career path. We provide them with all the tools as a ‘hand-up’ not a ‘handout’, and people development is our main focus. The Strickland family has achieved a lot, and we want the same for our staff.

“We work hard on every aspect of our people’s development. We have many young families in our organization, and we make sure that they know that they are appreciated, and we even provide help in the mental health arena if the employees are struggling with some issues, so we try to be as responsible as we possibly can as an employer,” says Strickland.

Besides its people, the company is driven by the best customer service and the best prices. According to Strickland, a good car purchase by Strickland is half of the work when it comes to giving customers a good price. Jeff Strickland has been a phenomenal buyer for the company, and his skills drive competitive pricing.

“We are reaching right across Canada and the United States to get the product, while other dealers stay local. We will go wherever we can to get the best deal and finding the ways to do it affordably.”

The company customer service is driven by its Business Development Centre. The centre reaches out to all company customers and sales clients to ask about Strickland, whether they received fair treatment, best service, and whether there are areas for improvement. “This is the one area of the business that car sales providers haven’t been able to succeed in.  Strickland’s has spent the last five years building and developing this process and is finally seeing results.

Strickland states, “Like all businesses these days the battles are going to be won online and on the phone, one customer at a time. This way we build our relationships with the customers beyond the sale. I think this is the only way to survive and be competitive going forward,” says Strickland.

The company bases its future growth on its people assets, building new stores as partnerships with employees. “One of the greatest joys in life is to see someone else succeed, and if we can make that happen for a handful of people, than that’s a pretty worthwhile goal.”