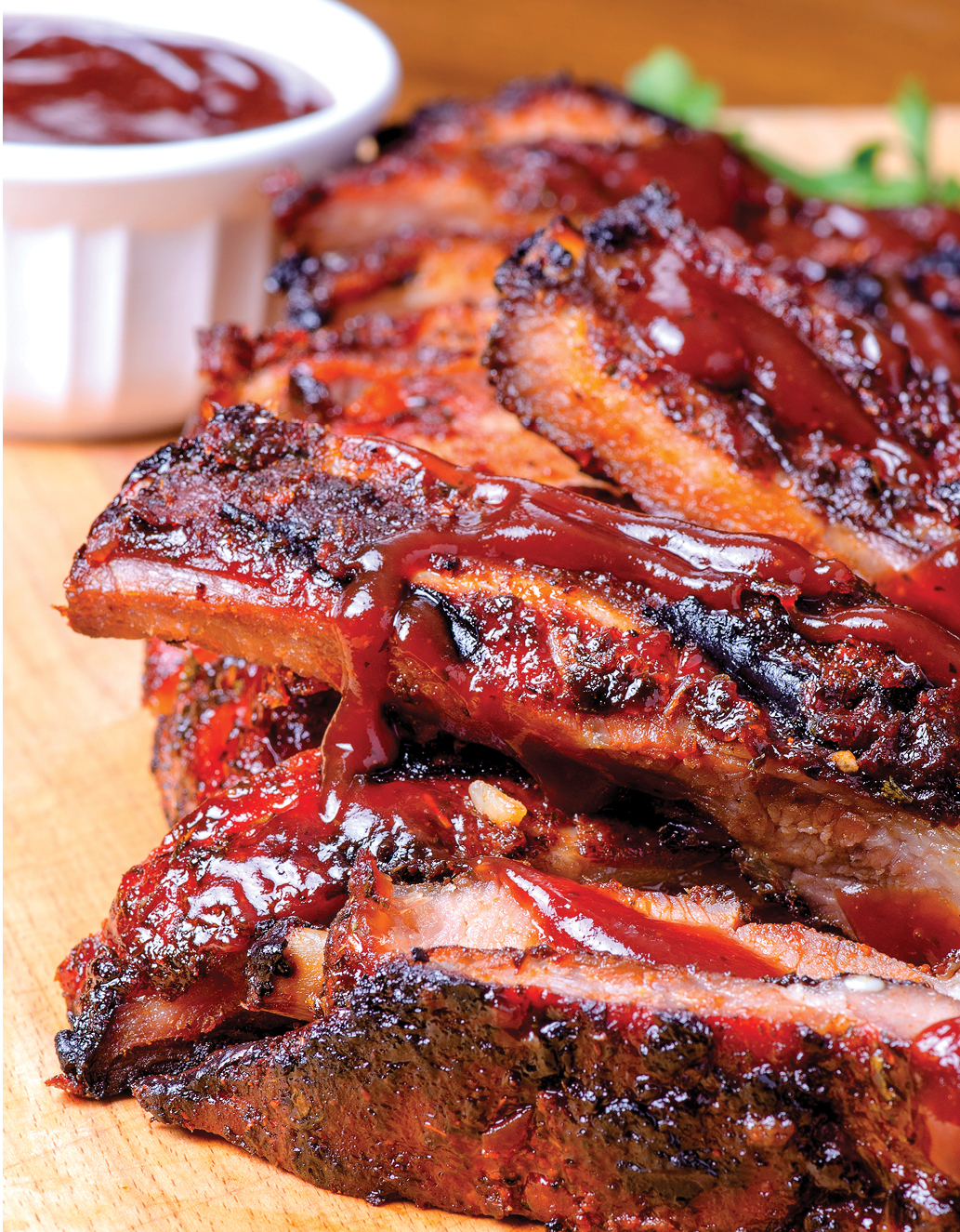 Since 1937, Strodes BBQ & Deli has served the city of Brantford and its surrounding communities with the highest quality cuts of meat and deli products. From chicken and poultries, to beef, lamb, and a variety of specialty meats, always made fresh to order, Strodes BBQ & Deli offers it all and is a true one-stop shop for barbecue delicacies.

Brian Witteveen, Owner of Strodes BBQ & Deli, acquired the company 10 years ago and points to a longstanding commitment to quality as a reason for its success. Strodes BBQ & Deli isn’t your everyday butcher shop and deli counter; rather, customers are welcomed into a destination where they can dine on the delicious lunch menu with friends, or select from a variety of quality cuts of meat to prepare at home.

Strodes BBQ & Deli sees local supermarkets and butcher shops as its primary competition in the marketplace, but points to the fact that Strodes BBQ & Deli customers always receive high quality meats at an affordable price point, not to mention the helpful counter service, both of which have been key factors in establishing a loyal following and a strong repeat client base.

“It is also about the experience that we give along with our products,” Witteveen told The Canadian Business Journal. “Service is No. 1 around here, where you always leave with what you need.”

Company growth has been a priority under Witteveen, from the expansion of a second location, Strodes Express, to its Strodes BBQ & Deli on-the-go catering service, known as Big Sid’s BBQ. Whether it is a wedding, corporate event, fundraiser, anniversary, or just a fun backyard barbecue, Strodes BBQ & Deli brings its service to your door. Not only that, Strodes BBQ & Deli also offers wood chip grills and smoker sales and rentals, an ideal service for the aspiring grill chef.

“The company goal is to expand. Over the course of our 10 years, we have grown by about 50 to 60 per cent. We are driven for growth, where I like to hire more people and grow bigger and stronger,” Witteveen explained. “We also want to enter into other small centres such as Woodstock and Cambridge where we can provide those areas with the same types of products.”

From friendly service to helpful shopping advice, customers at Strodes BBQ & Deli can always trust that they are buying the best quality.

“We know the farmers that raise our products, and things like that make Strodes BBQ & Deli excel over anybody else,” Witteveen concluded. “The simple way to say it is ‘we give a damn’, and our customers feel that when they come in to our store. I have been asked how to make other products as tender as ours, and the answer is that you can’t. The key is that we make sure that our customers get what they need and when they need it.”