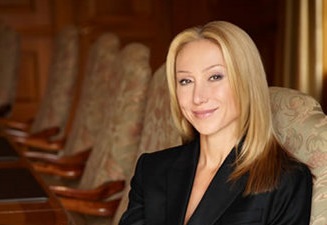 CBJ — A family feud involving Canadian auto parts magnate Frank Stronach and his daughter Belinda Stronach has taken another turn with the daughter accusing her father Frank of squandering the family fortune on vanity projects in a countersuit to his original lawsuit filed against her.

Frank Stronach and his wife Elfriede filed a statement of claim against Belinda, her two adult children and longtime business partner Alon Ossip last October, alleging they conspired to remove Frank Stronach from the family’s business empire so Belinda Stronach and Ossip could have it for themselves.

The Stronach parents said they were seeking a combined $520 million in damages.

Now Belinda Stronach, her children and Ossip are firing back with a countersuit.

Belinda Stronach claims that she has run the family’s empire in a “fair, open and even-handed manner” – in contrast to her father, who she claims was interested only in expensive and money-losing passion projects. As one example, Belinda cites how her father spent $55 million in company money to create two 12-storey-high bronze sculptures, after budgeting $6 million for the project.

Ossip, for his part, claims in his statement of defence that he is “caught in the crossfire of a toxic familial dispute.”

He nonetheless appears to back Belinda Stronach’s version of events, saying she played a “key role in mitigating the damage caused by her father’s projects and ill-advised interventions in the business.”

Belinda Stronach’s filing includes a counterclaim for $32.8 million, to repay funds she claims her father requested of her under false pretenses. 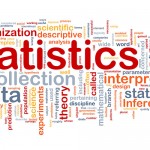 Wholesale and Manufacturing Down in November