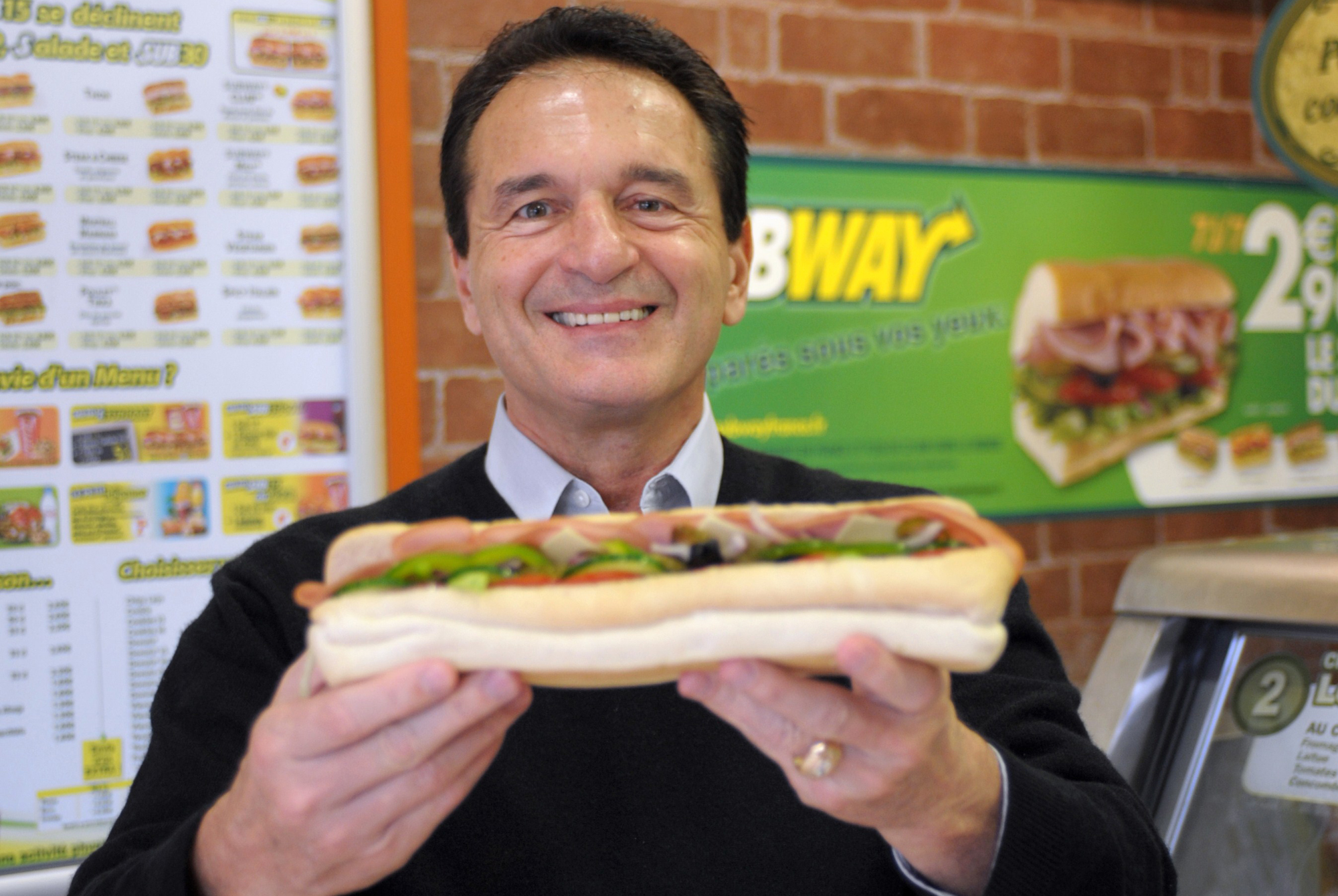 CBJ – Subway sandwich chain co-founder Fred DeLuca has died at the age of 67.

In 2013, the company said DeLuca was receiving treatment for leukemia. This past June his sister Suzanne Greco took on his role of president, running daily operations.

Along with Peter Buck, DeLuca opened the company’s first restaurant in Bridgeport, Connecticut, in 1965 and expanded it to about 42,000 outlets worldwide, including Canada, over the next five decades. As a 17-year-old high-school graduate, he went into the sandwich business with Buck, a family friend and nuclear physicist, after asking him for a $1,000 loan. Buck came up with the idea to help DeLuca pay his way through college.

DeLuca and his partner turned the privately owned brand, initially called Pete’s Super Submarines, into a franchise in 1974 and took the business nationwide with its BMT sandwich, named after the Brooklyn-Manhattan Transit company, and the “Snak” sub sandwich, later known as the “6-inch.” In 2002, Subway overtook McDonald’s in number of restaurants globally.

DeLuca had a net worth of $3.5 billion US, ranking him 259th in the U.S., according to Forbes magazine.