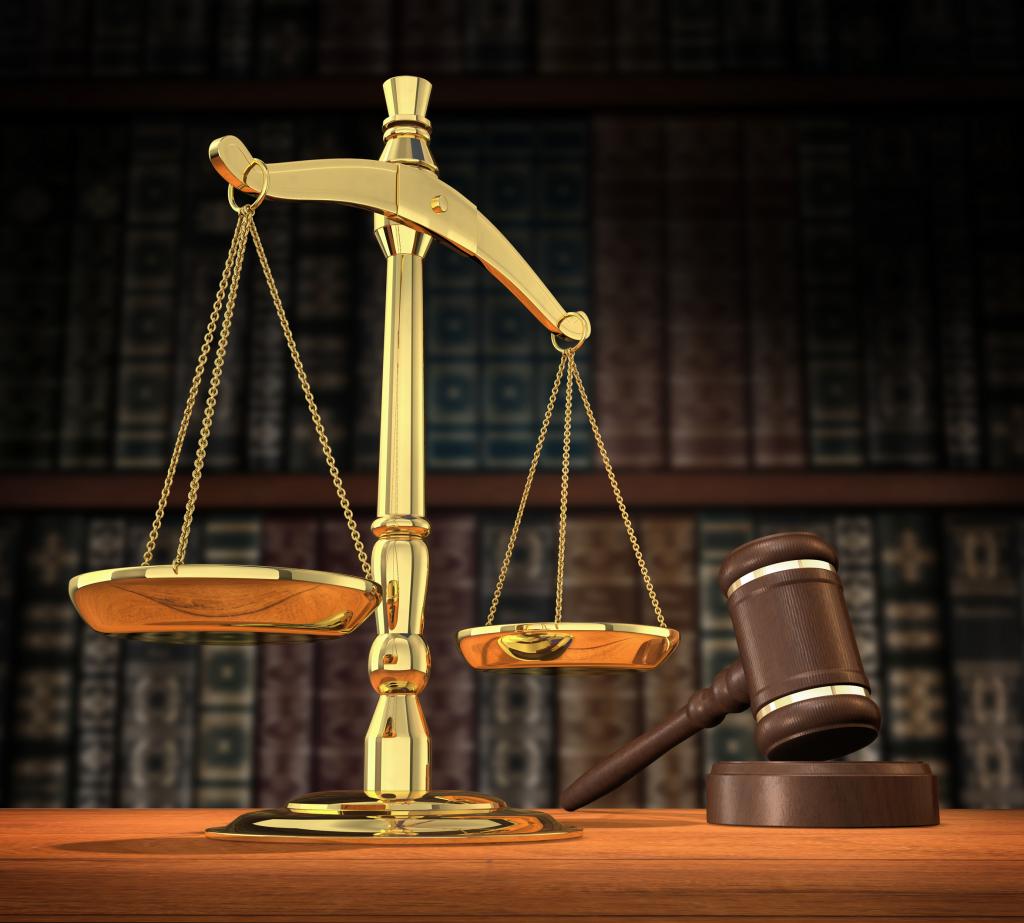 CBJ — In a landmark ruling by the Supreme Court of Canada, the federal government does not have to consult Indigenous communities when drafting new legislation. The ruling came as the Supreme Court dismissed the appeal of the Mikisew Cree First Nation.

Had the ruling been in the Cree nations’ favour, it could have dramatically altered how laws are made in Canada.

The majority of the justices ruled that while Parliament needs to act “honourably” towards Indigenous people during the legislative process, there isn’t a requirement to consult before a bill is tabled.

The Mikisew Cree from northern Alberta took the case to court after the federal government enabled two omnibus pieces of legislation that changed environmental protections. The Cree nation argued that the government had a legal duty to consult.

All nine of Canada’s Supreme Court justices unanimously agreed with a previous the Federal Court of Appeal ruling that stated the Court didn’t have the jurisdiction to hear the request for a judicial review.