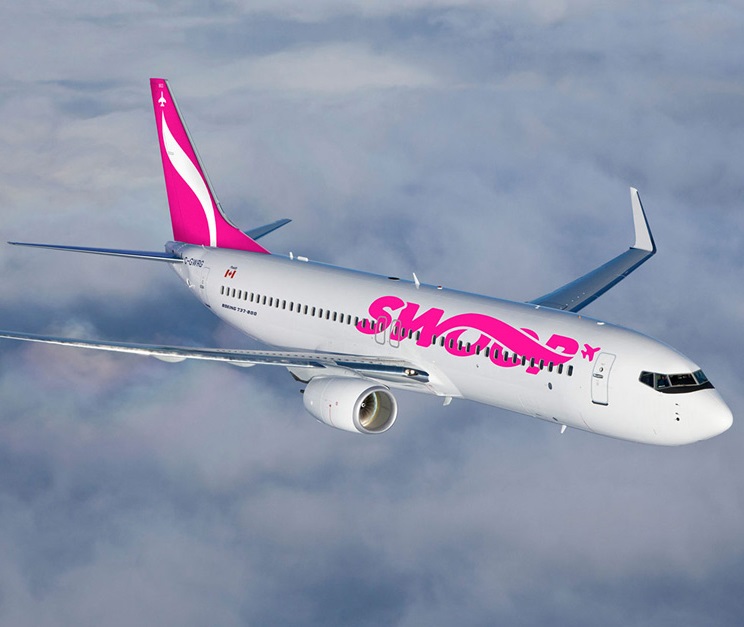 The subsidiary of WestJet Airlines Ltd. will start Oct. 11 with flights to Las Vegas from Abbotsford, B.C., and Edmonton, Alta., about four months after Swoop began to fly.

Service will be added over the following couple of weeks between Hamilton, Ont., and Las Vegas as well as to the Florida cities of Fort Lauderdale, Orlando and Tampa Bay. Flights between Edmonton and Phoenix will start Oct. 27.

Most destinations will be serviced a few times per week but daily service will be flown between Edmonton and Las Vegas.

Everyday one-way fares start as low as $149 including taxes and fees through April, however it will offer 4,100 seats at low promotional fares of $99 and $119 for travel booked online until Feb. 13.