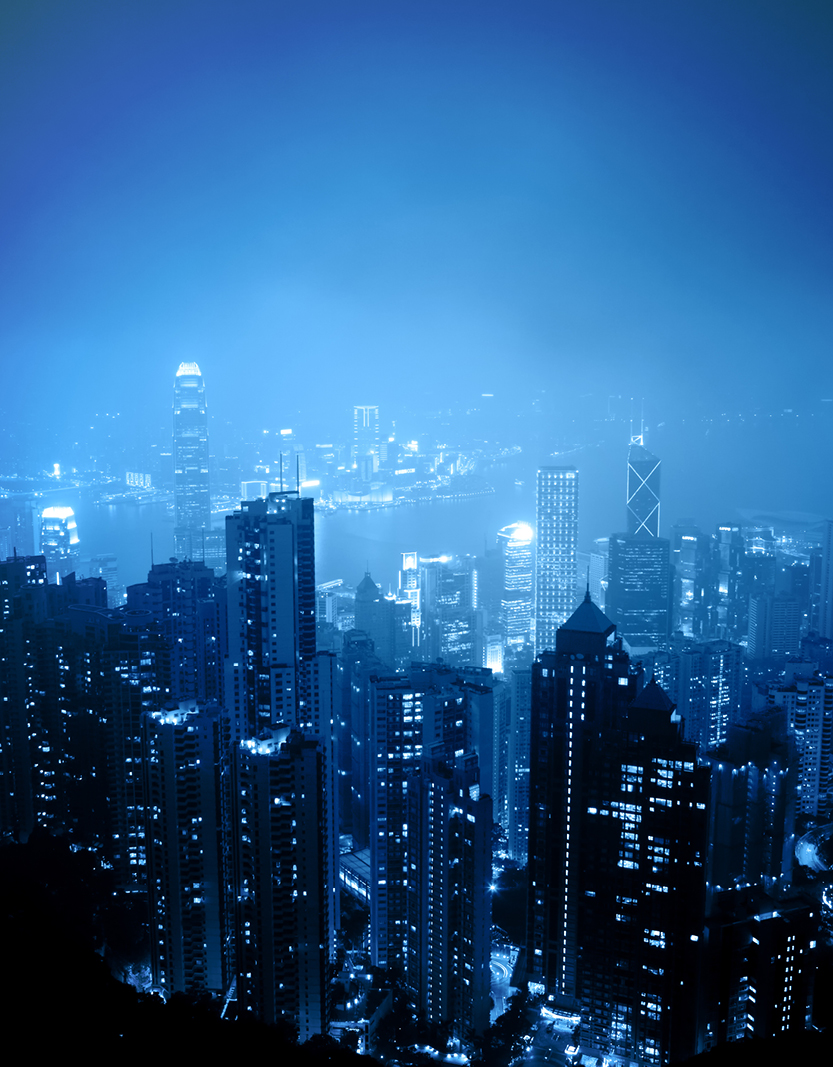 In February, the Canadian Chamber of Commerce unveiled its Top 10 Barriers to Competitiveness for 2013. The Canadian Chamber launched this initiative in 2012 to draw attention to the barriers that are holding back Canada’s progress and to urge all levels of government to act more swiftly to improve our country’s ability to compete globally.

Guided by the input we received from our network across the country, we identified Canada’s human resource crisis as our top priority.

I am happy to report that the government acted on many of the key elements of our Top 10 agenda.

Let me describe some of the issues and what we have accomplished.

One of the Top 10 barriers to competitiveness is access to capital. Capital is a key component of competitiveness, enabling innovation, efficiency and speed to market. Time-and-time again, entrepreneurs have told us that access to capital is the first barrier to their own growth. Many young technology companies with new or unproved products, and start-ups in general, have difficulty accessing debt financing from traditional sources because they have few tangible assets and little or no financial track record.

We called on the federal government to engage all key stakeholders to develop an aggressive national strategy to build a stronger venture capital industry. We are pleased that the government responded by not only launching consultations but also making available $400 million to help increase private sector investments in early-stage enterprises.

In many sectors of our economy, foreign direct investment provides much needed capital that would otherwise not be available domestically. Canada’s oil and gas industry, for example, will require hundreds of billions of dollars in outside investment to complete production growth plans and fully develop the resources.

Perhaps the most infuriating challenge to our competitiveness comes from our internal trade barriers. Every business needs open markets to sell into, yet Canadians are not free to sell to other Canadians! These impediments mean higher prices and less choice for consumers, and higher input costs for business — hardly a recipe for competitiveness.

Business can only flourish if the hand of regulation is not too heavy. For example, the efficiency with which we decide to approve or deny a proposed natural resource project, and under what conditions it can proceed, is central to our competitiveness. Canada earns a large part of its export revenue from natural resources and it cannot afford to be slow and inefficient about decisions affecting these industries.

We called on Ottawa to take immediate action to address this situation. It was major victory for the Chamber when the federal government announced that it will move toward “one project, one review” approach for major projects, set timelines for hearings and assessments (for example, a maximum of 24 months for panel reviews) and reduce federal-provincial duplication.

Our tax system is complex and difficult too. The system imposes major and unnecessary compliance and administration costs on both business and individuals. It over-relies on income and profit taxes, the most economically damaging forms of taxation. The way taxes are imposed frequently works against the objective of encouraging growth and prosperity. We will continue to press the government to appoint an independent panel to conduct a comprehensive review of Canada’s tax system with the goal of simplifying it as much as possible.

One essential element for Canada’s long-term economic growth and competitiveness of our businesses is high-quality, modern public infrastructure. Most of our core public infrastructure was built in the 1950s and is rapidly approaching the end of its useful service life. Much of it will need to be rehabilitated or replaced within the next 10 to 15 years. Canada does not have a national, cooperative strategy to address this critical issue. In particular, we continue to underperform in the tough job of using private money to renew public works. This is a very challenging but very necessary area in light of Canada’s current fiscal pressures.

When it comes to innovation and to investing in research and development and in the new technologies that often make those innovations possible, Canadian businesses cannot be lauded as trailblazers. As an example, Canadian workers have only about half as much machinery and equipment and information and communication technology to work with as their American counterparts.

In addition to those impediments to competitiveness that I have highlighted from our initial list, we have added a few new items to our 2013 Top 10 list. We are putting a strong emphasis on the need for Canada to diversify its trading partners. For years now, we have been comfortable and content within the North American marketplace. While the U.S. remains the world’s largest economy and Canada’s biggest customer, it is not growing as fast as it used to. The game there will be more about taking market share then participating in a rapidly growing market. Canadian exporters who have traditionally looked exclusively to the U.S. market now understand that they must also turn their sights towards new promising markets, including those in Asia and Latin America.

The case for export market diversification is particularly strong as it relates to Canada’s energy exports. Ninety-eight per cent of Canada’s crude oil exports and 100 per cent of our gas exports go to the U.S.  Relying on one customer makes us vulnerable in the long run. The International Energy Agency predicts the U.S. will become the world’s largest producer of oil by 2017 and the world’s largest natural gas producer by 2015.

On the other hand, energy demand in Asia is growing faster than anywhere else in the world, a trend that is expected to continue. Whether it’s by pipeline or railcar, through the west coast or the east coast, we have to get our energy resources to the people who need them, want them, and will pay top dollar for them.

Another area of concern to Canadian business and one where we will also be focusing our energies is Canada’s travel and tourism sector. Last year, Canada’s international travel deficit reached nearly $17.8 billion. What we see is other countries fighting for success, with high levels of training, attention to service levels, efforts to reduce costs, and much more marketing. In Canada we simply shrug and talk about how our dollar is stronger. And then cut our tourism marketing budget some more. We are sacrificing billions to save a few dollars.

Finally, I’d like to turn to the number one issue in our Top 10, Canada’s human resource challenge.

Many businesses looking to hire are not finding the right match. According to a Bank of Canada survey, one quarter of firms reported difficulty in attracting suitable labour in the final quarter of 2012.

The mismatch between labour supply and demand suggests that public policies should be focused on helping workers acquire better skills and ensuring the skills acquired match the needs of employers. It requires a better alignment between educational programs and labour demand. And it requires policies that enable and facilitate greater inter-provincial labour mobility.

In Western Canada and the territories, employers are rightly preoccupied with the progress of Aboriginal peoples, the youngest and fastest growing segment of Canada’s population. Lower levels of education remain a major obstacle to their full participation in the workforce. We must start with improved funding for First Nations on-reserve education to bring it on par with the appropriate per-student provincial funding for elementary and secondary education. We must also remove barriers to post-secondary education faced by Aboriginal youth.

Our members have also urged a more ambitious immigration program. To this end, the federal government’s recent immigrant program changes are very encouraging. We applaud the government’s commitment to a new system to process applications much faster so businesses can get the permanent employees they need. Pre-arrival credentials assessments are also a good step.

Measures to recognize immigrants’ existing education and credentials are also needed. We must tear down the barriers that keep educated and skilled immigrants already in Canada from contributing to their full potential.

In closing, there’s one thing I’m sure of. As a country, we need to tackle Canada’s barriers to competitiveness with the same level of passion and aggression as Team Canada does when playing in an international hockey tournament, when Canadians play to win and expect to win. That’s the kind of mentality we need—a shared mentality from a sense of common challenge and common opportunity.