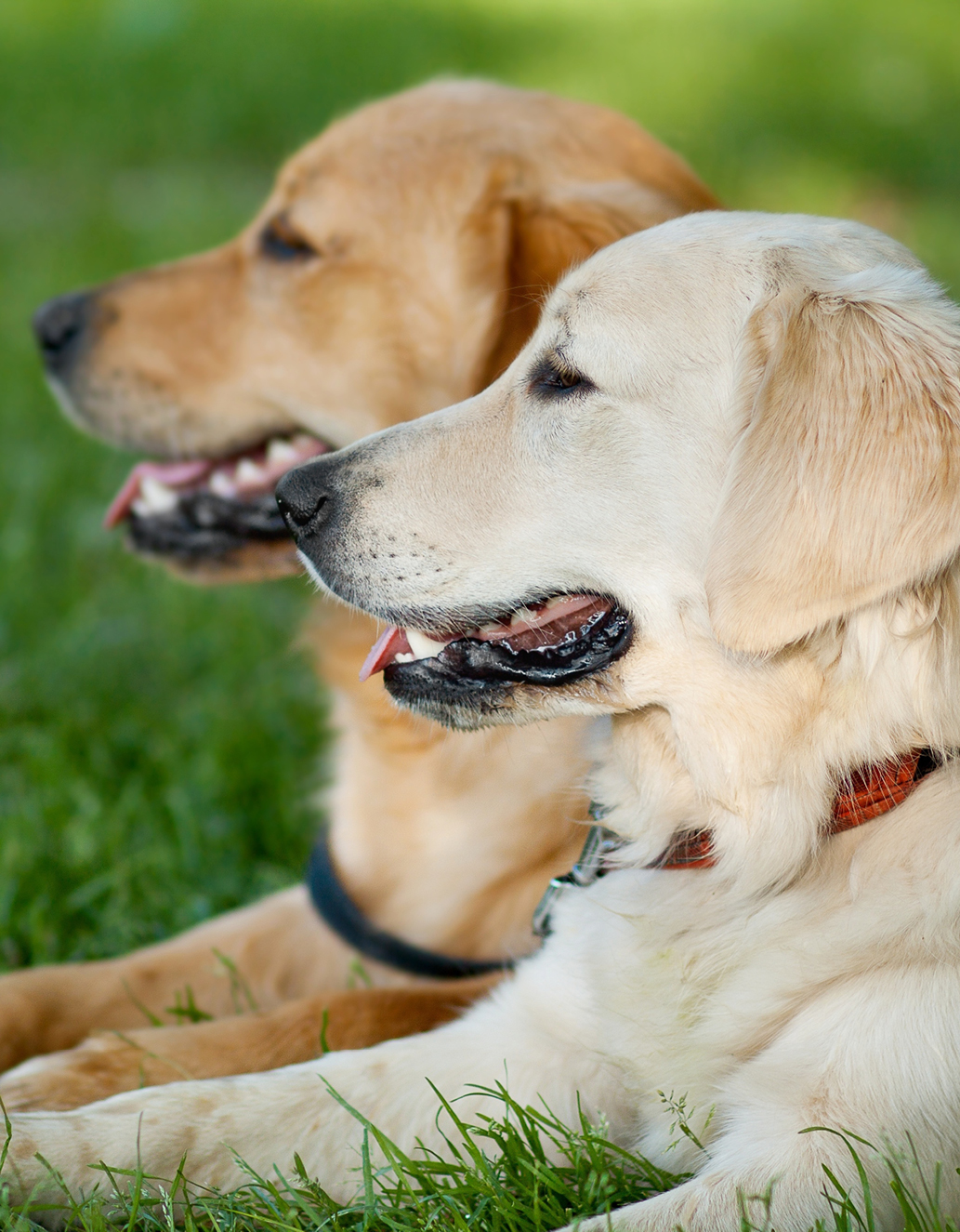 The Health Food Store for Pets

The Canadian Business Journal spoke with Tamara Low and Brent Hauberg, the Founders of Tail Blazers, about what prompted them to launch a business that would change the public perception of pet food and its impact on pets’ health and life span.

According to Hauberg, Tail Blazers’ business idea was just an extension of the common sense of a person passionate about healthy living and diet.

The company launched in 2000 with only as few as four choices of dry pet food that were of superior quality. While the beginnings were hard, with a background in the human health industry, Hauberg felt where the business needed to go, and what the market needed.

“The initial idea was to address the needs of dogs and cats for healthy food and supplements, because we saw the success in the human health food segment, and the food that the dogs and cats were eating was bad, with severe impact on their health,” says Hauberg.

If it was Hauberg’s way, 70 per cent of pet foods in the market would be outlawed. “They are worse than fast food restaurants. Most of the food on the market is like feeding your kids fast food every day of the year. When we say it this way, that’s when people click and realize that that would be a bad idea.

“From a business perspective, the timing for our business was perfect. We had horrible food in the market, pets suffered from a lot of ailments that were in our opinion, food-related. When we did our research, most of the dog owners that we talked to said that by the time the dogs were about four years old, they were on some type of specialty veterinarian food for what we see as very preventable diseases.”

To this Low added, “There weren’t a lot of products held to this high standard on the market at the time, and when we opened our first store there wasn’t a lot on the shelves as there were not a lot of natural pet health products available in the market. The market definitely evolved over the years; all these years later it’s more mainstream and more the norm which is great news for pets! Our focus has always been on foods that are species appropriate, foods that are clean, with no chemicals, preservatives, dyes and fillers, foods that humans would eat themselves. You will not find undigestible and nutrient void pet foods made up of ‘garbage’ from the human food chain in our stores.”

“When we first opened, manufacturers were scarce, and the few raw food companies on the market were selling to people who were selling their products from their home garages. It was an underground market that was just starting. Looking back, it was an exciting time to be at the cusp of something that was going to really take off and revolutionize how people feed their pets and change the lives of pets for the better. When we first told people what our plans for the store were, many though the idea was kind of crazy. 13 years later we have seen and experienced daily, the results of holistic feeding. Pets are living much longer, vibrant, and healthy lives which is very exciting and invigorating!” says Low.

Dr. Ian Billinghurst, the father of the raw food diet. “We had the honour of Dr. Billinghurst coming to Calgary to give a lecture about the benefits of raw food. A couple of veterinarians came to see that lecture and from there things just started to snowball, as people were starting to use the foods that we offered, many veterinarians, friends and family members started to ask what were they feeding them. Seeing the success of a raw diet, more and more veterinarians started to embrace what we were doing as the health results were very obvious,” says Hauberg.

While pet health food was not always the norm, pet food and treat suppliers have been evolving along with the market demand. “We started out in 2000 with two raw diet companies in our stores. When we started there was a small handful of companies. In North America, there are probably hundreds now. We have morphed and evolved with the business. We don’t make any of our own food, but we feel that the companies we work with do a great job and there are more than enough to choose from now.” says Low.

While health food for pets may seem as a far-fetched idea, Tail Blazers finds pet lovers welcome the opportunity to give their pets better food options. In the 13 years of Tail Blazers, pet lovers have become exponentially more aware of their pets dietary needs, and the notion has certainly been becoming more mainstream. Today Tail Blazers franchises 11 stores, 10 in Alberta and one in B.C.

“I think the people who really understand what we’re doing are those who understand their own health, and look at their pets to do the same. They’re passionate and behind what we do. We are steadfast in that mission. The customers trust we are doing what’s best for them and that we do our due diligence, which we are very stringent about,” says Low.

“It seems that the raw food movement began primarily as a West Coast lifestyle change, and it is starting to move east, but has not yet materialized to its true potential. Out west there seems to be about 3 to 4 times the amount of raw food companies compared to Ontario. There is a big opportunity for up and coming raw food companies in Ontario as shipping the food from out west creates a huge logistical difficulty and is cost prohibitive, as the market operates mostly on local scale,” says Hauberg.

With increased interest from pet owners and East Coast opportunities on the horizon, Tail Blazers sees a positive growth of its business. However, the main idea behind the company remains ideological — to improve health, well-being and lifespan of pets across Canada.