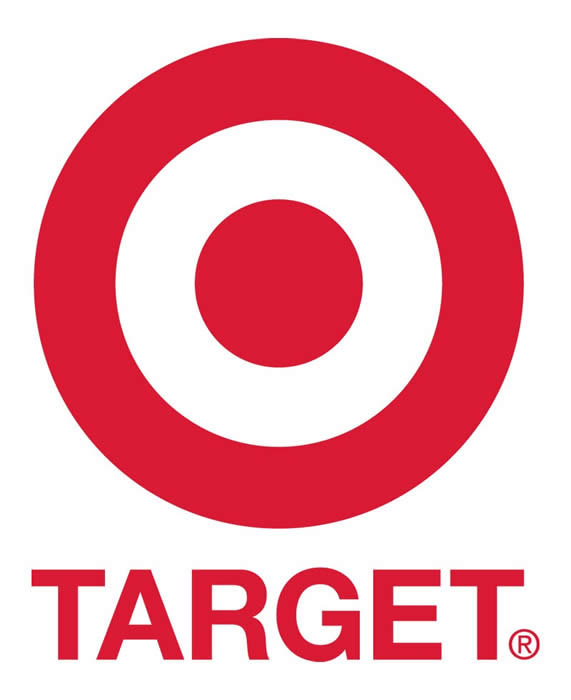 Target Canada has reached a deal with its former landlords that provides the framework for the U.S.-owned retailer to draw up a recovery plan for creditors after filing for court protection almost 14 months ago.

Target Canada said in a statement that the settlement provides that its U.S. parent Target Corp. will make an undisclosed payment to landlords to replace the guarantees that the parent had made to some lawyers to cover future losses in the event that the Canadian division faltered. It’s believed the payment will be at least $30 million. In exchange, the landlords will release Target Corp. from the guarantees.

As a result, the monitor overseeing Target Canada’s insolvency proceedings under the Companies’ Creditors Arrangement Act estimates that unsecured creditors will get back between about 66% and 77% of their proven claims. 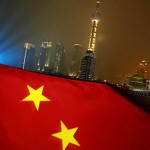