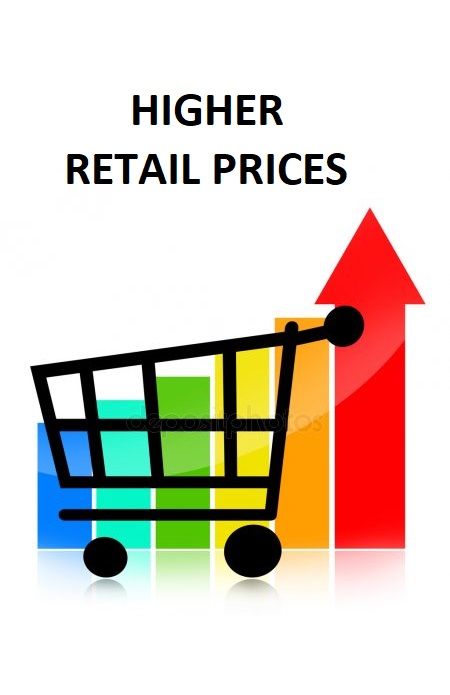 CBJ — Retail giant Walmart predicts prices for shoppers will rise due to higher tariffs on goods from China.

Walmart called out the impact of tariffs on consumers after Macy’s delivered a similar warning.

U.S. President Donald Trump increased tariffs on $200 billion worth of Chinese imports to 25% from 10% last week. The move is expected to raise prices on thousands of products including clothing, furniture and electronics. China retaliated, albeit on a smaller scale.

U.S. retail sales unexpectedly fell in April as households cut back on purchases of vehicles and a range of other goods, reflecting a slowdown in economic growth after a temporary boost from exports and inventories in the first quarter.