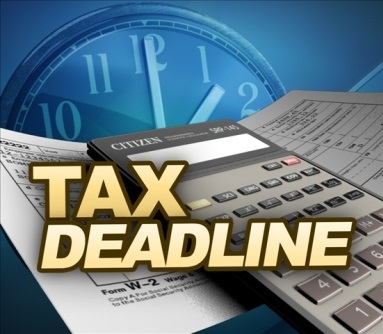 CBJ – Canada Revenue Agency has extended the tax deadline until May 5 because of an incorrect notice it sent to tax-preparers. The notice said the deadline was May 5 instead of April 30.

CRA has issued a statement acknowledging the error and assures that tax-paying Canadians will not face penalties if they file after April 30 but before May 5.

“Our government has made it clear providing this incorrect information was unacceptable and therefore Minister Findlay has directed officials to ensure no Canadians are penalized for the CRA’s error,” the agency’s statement says.

This is the second year in a row Canadians have been given extra time to file their taxes. Last year’s deadline was also pushed to May 5 after the CRA’s computer system was compromised by the Heartbleed bug.