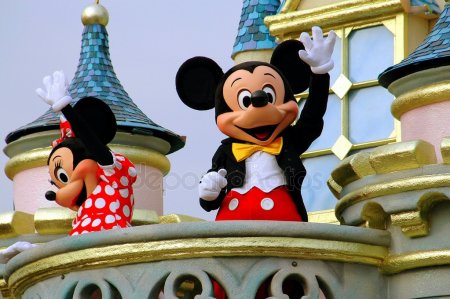 CBJ — The head of the Teamsters’ union in the United States is trying to suppress a rebellion by Mickey, Minnie and their costumed friends at Walt Disney World over issues employees have been having with the local union representatives.

International Brotherhood of Teamsters general president James Hoffa ordered a hearing in Florida to determine whether leaders should be removed from the local Teamsters union that represents costumed character-performers, truck drivers and other workers at Walt Disney World.

Accusing the local leadership of “horrible misrepresentation,” hundreds of costumed character-performers have threatened to leave the union, prompting Hoffa to call a daylong hearing.

Hoffa said he had received “credible allegations” that Local 385’s leaders have failed to act in the interest of union members.

A panel of Teamsters officials who heard the testimony now have up to two months to decide whether to recommend removing Local 385’s leadership. Hoffa has the authority to make the final decision.