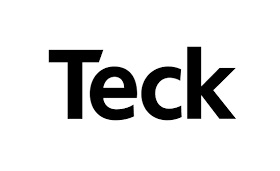 CBJ – Teck Resources reported a 21% decline in quarterly profit and has cut its 2015 coal production forecast to 25-26 million tonnes from 26.5-27.5 million tonnes due to falling demand from China.

The company said it would reduce production further in the fourth quarter, if market conditions do not improve.

The Toronto-based mining company is the largest producer of steel-making coal in North America. 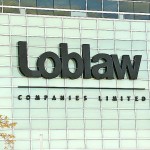 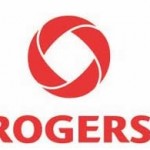