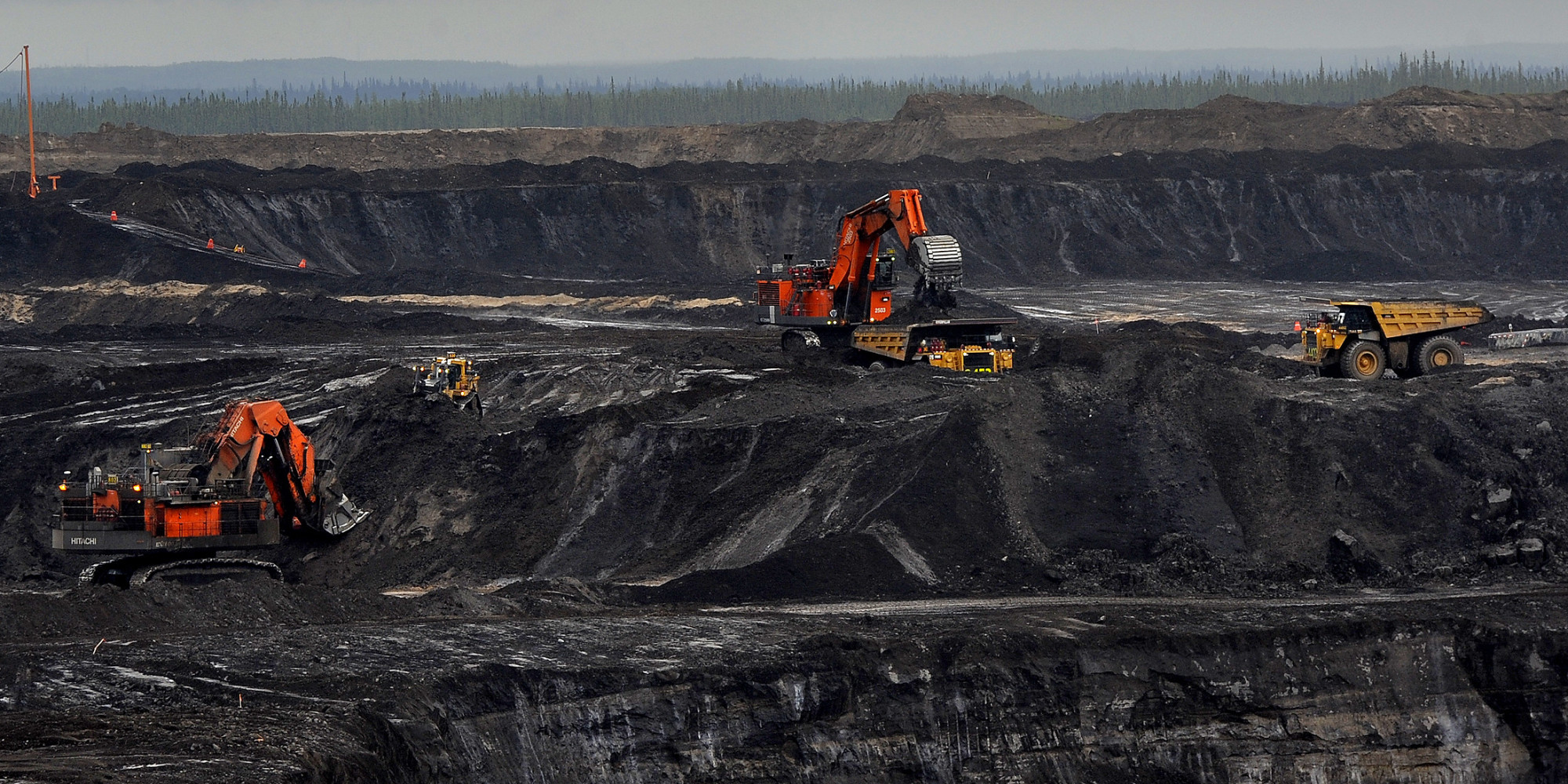 CBJ — Canadian Oil Sands (COS) is looking to buy time as it faces a takeover offer from oil sands giant Suncor Energy announcing that it’s adopting what’s known as a poison pill defence.

The new shareholder rights plan could be set off if anyone buys 20% or more of COS outstanding shares. At that point, other shareholders in the target company can buy stock at a discount, making the acquisition less attractive to a hostile bidder.

Bids permitted under the new shareholder rights plan must be open for 120 days. Since Suncor’s $4.3-billion all-stock offer is open until Dec. 4, COS says it doesn’t meet requirements.

Suncor recently announced it would be taking its offer directly to COS shareholders following two rebuffed attempts. It had approached COS in March and April in the hopes of inking a friendly deal.

Suncor’s offer would also see it taking on $2.3-billion in COS debt, bringing the total price tag to $6.6-billion.