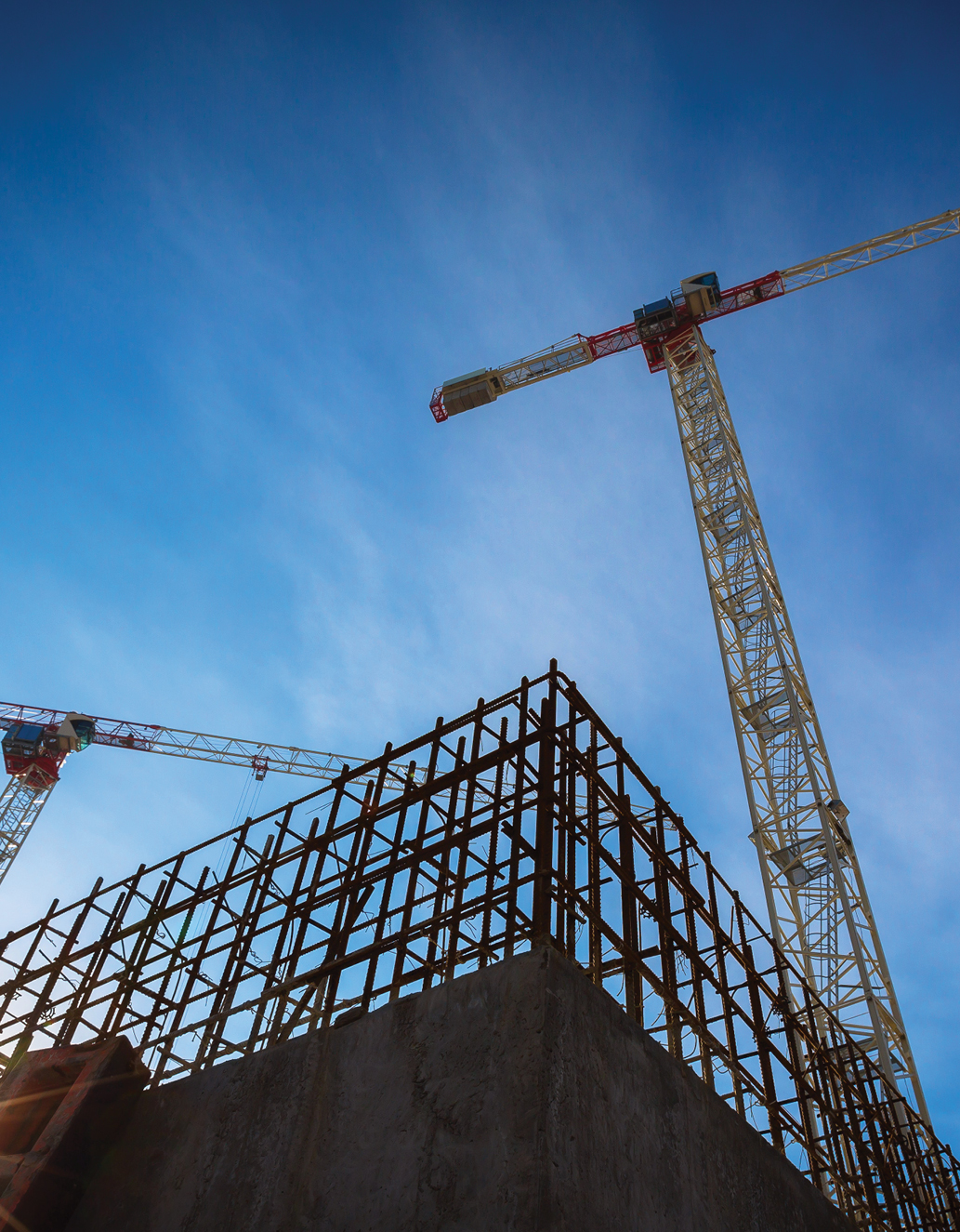 The Teperman company is a Canadian institution. The company’s rich history makes it not only a legacy in the country’s demolition business, but any business. The company is a highly successful demolition and abatement company—having performed some of the biggest abatement jobs in the GTA this year alone—but has been in the business long enough that it used to pay their clients for the project, and make its profit by selling the materials afterwards.

The Canadian Business Journal spoke with Sean Teperman, President of Teperman, who says the company was founded in 1918 by his great, great grandfather, Samuel Teperman, and has remained in the family for five generations. The Teperman family has been in the demolition business to see the evolution of technology go from labour-intensive operations, where picks and shovels were the best demolition technology, to the the wrecking ball, then bulldozers, to the next generation of hydraulics, robotics and long-reach cranes.

The projects that the Teperman Group has worked on reads like a who’s-who of Canadian civil engineering projects, including the Canadian Eaton Centre, Stelco Steel in Hamilton, Inco Mining, the Ford Motor Assembly Plant in Oakville.

While the history of Teperman is worth celebrating, its future is just as bright. With an established roster of clients within Municipal, Provincial and Federal governments, large developers, all banks, hospitals, and the oil and petro-chemical industries, Teperman is valued for is unparalled expertise in the field, crucial in the company’s tremendous growth in recent years. Over 80 per cent of the company’s total income has been generated by outside business.  To continue this trajectory, additional corporations such as Best Asbestos Removal Ltd. and Premier Insulations Ltd. have been formed by Teperman to promote and support the company’s enhanced operations.

“We have expanded our services to include abatement, mold remediation, worker’s protection, and disposal services,” explains Teperman, who currently has tenders out with GM and Ford Motors for tear-out projects, where a building is ostensibly cleared out in a short period of time.

Having been around the demolition business his entire life, Teperman has the skill to dissect each individual project and see how he will work around each particular challenge. “Demolition is an expertise. Anyone can look at a building, and sort out the scheduling and amass a team,” he says. “That is all knowledge. But I can look at a building and can tell you how long it will take, the problems associated, how best to deal with them, almost on sight.”

“Every time I look at a project,” continues Teperman, “I ask what the problem is. I can be as simple as an obscuring tree or a difficulty with a building up against the one you are wrecking. Every building, every structure is different, that is why I love it. Every project is different.”

Teperman signage can be seen all around the GTA, with work on the 407 highway, a massive Wal-Mart project in Etobicoke, a 1 million-square foot remediation project on an existing retail space in Etobicoke, and many Designated Substance Surveys (DDS) done for the construction industry. Companies choose Teperman because of its name, and because they know it stands for value, reliability and expertise.