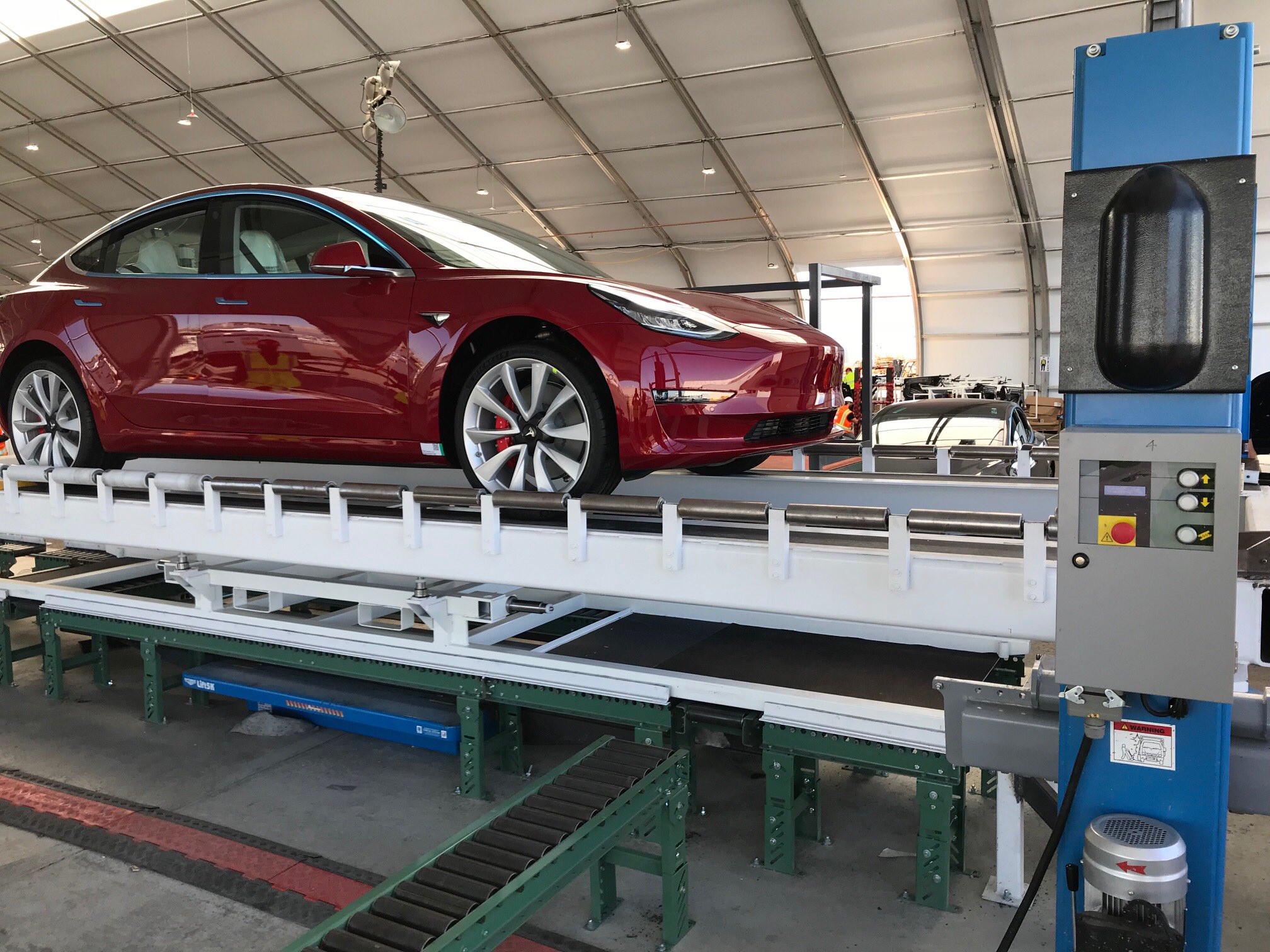 CBJ — According to a report by Reuters, Tesla is allegedly not producing enough Model 3s per shift to reach the 5,000 per week target that Chief Executive Officer Elon Musk said it would. The news was leaked by three line workers at the company’s Fremont, California, assembly plant.

Tesla has declined to comment on its production numbers or on employee reports of problems.

The Model 3, initially promised at a base price of $35,000, is meant to be the mass market vehicle that can propel electric-powered vehicles into the mainstream and Tesla into profitability. But Tesla has struggled to produce the volume of cars it needs because of problems with the assembly line and other problems.

At the company’s shareholder meeting earlier this month, CEO Elon Musk said it was “quite likely” that Tesla would be able to build 5,000 Model 3s per week by the end of June.