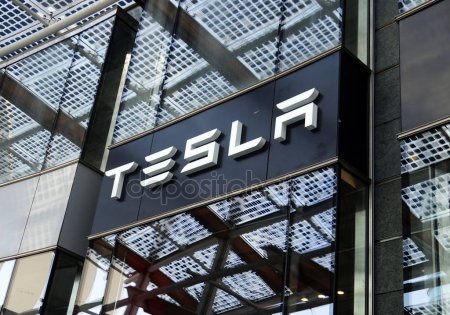 CBJ — Tesla stock has taken another hit following the release of a report that claims the electric automaker asked at least one of its suppliers for a refund in order to help it turn a profit.

A memorandum provided to The Wall St. Journal revealed that Tesla asked one supplier to return a substantial amount of money on its payments since 2016. The memo came from a global supply manager and said the request was essential to Tesla’s continued operations.

The report also said it’s not clear how many other suppliers — if any — received the request.

Tesla is spending about $1 billion a quarter as it ramps up manufacturing of the Model 3 sedan, a lower-priced car that is key to Tesla’s plans of becoming a major mass-market automaker. The 15-year-old company has reported only two quarterly profits in its history and has never made a profit for a full year.

CEO and major shareholder Elon Musk has said that Tesla intends to become profitable in the second half of 2018.

In a related story, the amount investors must pay to insure their debt holdings in Tesla against declining credit quality is now at its second-highest price ever, implying the company is at a greater risk of default following the report that sparked concern that Tesla may need to raise funds in order to meet promises and expectations. 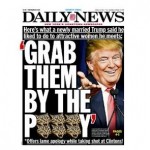 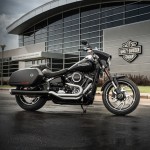