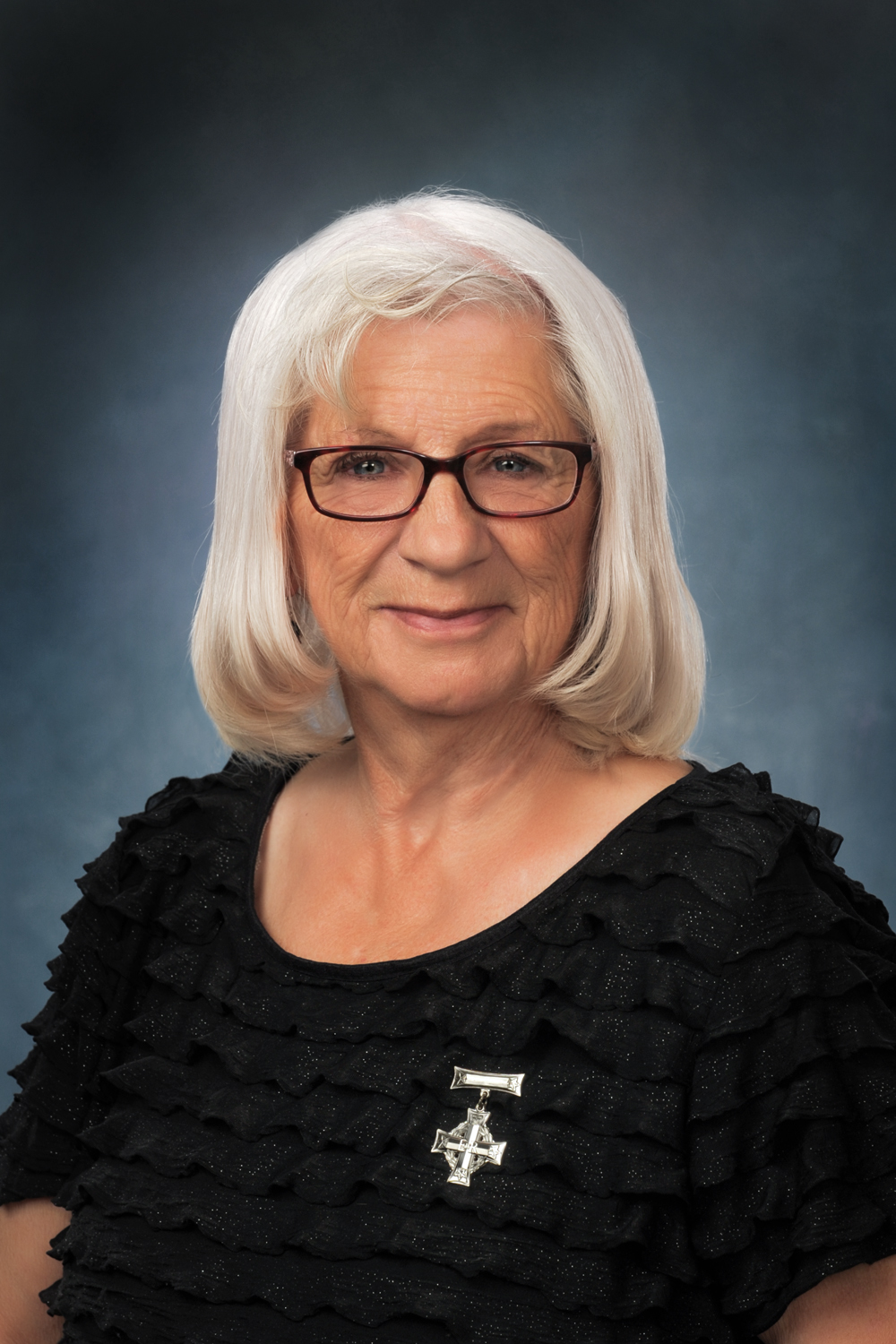 OTTAWA, Nov. 01, 2020 (GLOBE NEWSWIRE) — The Royal Canadian Legion is proud to present this year’s National Silver Cross Mother, Mrs. Deborah Sullivan of Summerville, New Brunswick. She will represent Silver Cross Mothers across Canada until the end of October, 2021.
“The role and symbolism of the National Silver Cross Mother is important to the Legion and to other military families in our country,” says Thomas D. Irvine, CD, Dominion President of The Royal Canadian Legion. “As a Veteran herself, Mrs. Sullivan and her family have served our country with strength, and sacrifice. We salute them during this Remembrance period, and beyond.”Mrs. Sullivan’s son LT(N) Christopher Andrew Saunders was a Naval Officer in the Royal Canadian Navy, an enthusiastic submariner trained as a Combat Systems Engineer. Born on April 7, 1972 in Saint John, NB, Chris was killed during a tragic fire while serving aboard HMCS Chicoutimi. The submarine was underway from Scotland to Canada when the fire broke out on October 6, 2004.Read more about Mrs. Sullivan and her son Chris at Legion.ca.As the National Silver Cross Mother, Mrs. Sullivan will place a wreath at the National War Memorial in Ottawa on November 11, 2020. She will do so on behalf of all Canadian mothers who have lost a son or daughter in action, or over the course of normal duty. From November 1, 2020 to October 31, 2021, Mrs. Sullivan will also perform a range of duties honouring Canada’s Fallen.The Memorial Cross – more commonly referred to as the Silver Cross – introduced on December 1, 1919, is a symbol of personal loss and sacrifice on behalf of widows and mothers who lose a child on active duty, or whose death is later attributed to such duty.The Royal Canadian Legion’s Provincial Commands and individual Canadians submit nominations for the National Silver Cross Mother each year. The final recipient is chosen by a Dominion Command selection Committee.About The Royal Canadian LegionFounded in 1925, the Legion is Canada’s largest Veteran support and community service organization. We are a non-profit organization with a national reach across Canada as well as branches in the U.S., Europe and Mexico. With close to 260,000 members, many of whom volunteer an extraordinary amount of time to their branches, our strength is in our numbers.Public Relations / Media Inquiries: PublicRelations@Legion.ca/ 343-540-7604Legion.ca
Facebook.com/CanadianLegion
Twitter.com/RoyalCdnLegion
Instagram.com/RoyalCanadianLegion
YouTube.com/user/RCLDominionCommand
https://www.linkedin.com/company/RoyalCanadianLegionPhotos accompanying this announcement are available at: https://www.globenewswire.com/NewsRoom/AttachmentNg/62e7824d-81a4-4012-879c-29cdae1c4f57https://www.globenewswire.com/NewsRoom/AttachmentNg/ab48c57e-a962-4d05-8a3f-9815194522bd 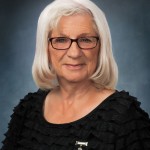