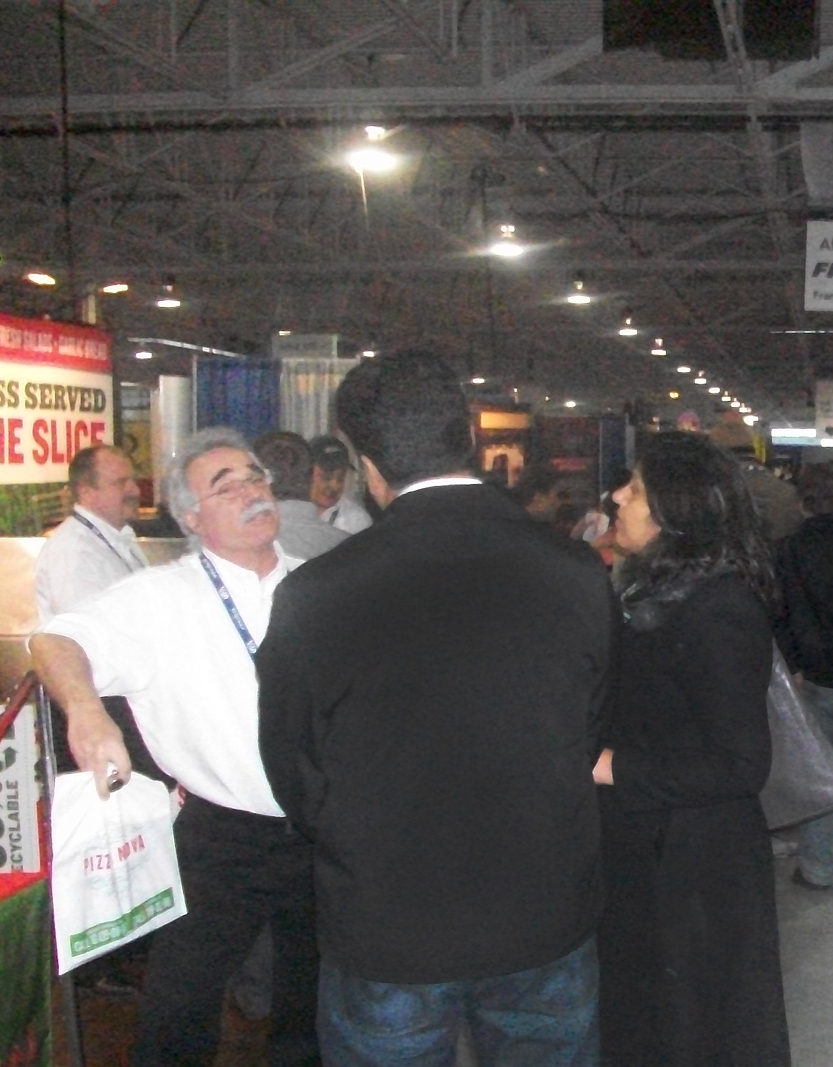 It’s something that crosses most everyone’s mind at one point or another: what would it be like to your own boss? There are many paths for a prospective entrepreneur to head down. A major decision associated with becoming an entrepreneur is whether to start out as an independent, essentially from scratch, or to be part of an already ongoing successful brand, such as a franchisee.

The concept of franchising is quite straightforward, although it can be misunderstood at times. Simply put, it’s a relationship between an individual or company that owns the rights to an original concept and brand which is developed into multiple duplicate systems. The creator – or franchisor – then contracts the use of the new brand and operating system for what is known as a franchise fee. After the initial investment, the franchisee agrees to pay a royalty back to the franchisor on an ongoing basis – usually in monthly installments over the fixed term of the agreed-upon contract. The franchisee essentially leases the brand and its associated peripherals, but never actually owns it.

If an individual determines that a specific franchise in a certain industry is the best fit, that’s only the first step. The next decision is to factor in longer-term goals such as whether you want to run a single location, or if the plan is to eventually branch out to multiple locales. Is that even an option? That’s an answer you want to get from the franchisor up front as there may be set limits on expansion potential. There’s a need to examine your own potential growth and what the company’s growth will allow.

Personality is another key ingredient that can often be overlooked. Do you like interacting with customers? Do you want to be out there in front, or would you rather be in a back room doing administrative work?

It cannot be overstated how crucial it is to be properly educated on your strengths and the synergistic qualities of a franchise you are thinking about becoming involved with. It’s necessary to meet with any potential franchisors to find out more about you and the business, not which one you think will bring tremendous wealth.

Each year The Canadian Franchise Association hosts The Franchise Show, held at the Toronto Congress Centre with a number of expert keynote speakers on the topic of franchising for members of the public who are interested in making a career move in this direction. The Franchise Show has helped Canadians discover the many rewarding franchise opportunities available and realize their dreams. The two-day event is Canada’s largest franchise-only tradeshow. The Canadian Business Journal was on hand for the national event, which one again was exceptionally well attended.

In listening to the various experts, it became abundantly clear that there are people who are – and are not – cut out for this line of business. That is the first thing you as a prospective franchisee need to consider. Be true to yourself and decide whether you have the commitment and personality needed to be successful.

Many people looking to get into franchising believe location is the No. 1 criteria for success, but as DRUXY’s Vice President of Marketing Peter Druxerman reveals to us, the main ingredient to success is excellent customer service and in-store experience.

Druxerman, it should be noted, is not saying location is not a factor – it’s just not the main one. Properly serving the customer and meeting their expectations trumps everything. He says successful franchisees are happy with their business because they are making money.

In general terms there are three basic types of working people: employees, employers and franchisees. Employees are most often risk avert; they don’t want to go out on their own and assume a tremendous amount of responsibility. They want to know there’s a paycheque coming every week or every two weeks, whatever the case may be. Uncertainty doesn’t get their juices flowing – it scares them to death.

A person who is self employed most always does it for the freedom – the chance to be their own boss. In addition to the freedom factor, they love the risk. The adrenalin rush is overwhelming in not knowing what lies ahead for tomorrow. But they feed off that fear and use it to their advantage and thrive under pressure.

The franchisee lies somewhere between the previous two personality types. The franchisee wants some freedom, such as deciding when to take holidays, but is still somewhat risk adverse and is looking to the brand name of the franchisor to help him develop his own location because he’s concerned he can’t do it alone.

“It’s sort of half way between being employed and self employed,” Druxerman offers.

To run your own business, the first question is ‘do you like people’? That may seem fundamentally obvious, and yet it’s a basic concept which is often lost on people who really shouldn’t be dealing with the public because they just don’t have the personality to pull it off.

“If you don’t like people, don’t get into a business where you have to interact with customers,” Druxerman implores.

Another key factor in getting a franchisee off the ground revolves around an individual’s financial situation. Do you have the finances to last while earning little income as the company builds momentum and be able to live with that uncertainty?

“When I was in university, one of my professors said ‘have enough money sitting in the bank so you can run your business for three years without $1 in sales’,” Druxerman relates. “If you don’t know what’s going to happen when you open your business you better be able to last and have enough money to do promotions and the marketing necessary to grow the business. You don’t want to be out of business in one to three months.”

None of what Druxerman or the other experts say is designed to scare people off – they want people to know what lies ahead and in being so candid are doing members of the public a great service. Franchising can be an exceedingly rewarding career path for the right individuals but an absolute disaster for those who aren’t cut out for it.

Another such expert is Gary Prenevost, senior advisor at iFranchise Group and president and senior franchise consultant at FranNet of southern Ontario. He’s also on the board of directors of The Canadian Franchise Association and widely acclaimed for his vast knowledge on the franchising industry across many different business sectors. Prenevost says one of the most important things a prospective franchisee must know in any business is determining the core roles to run the business. Do you have those skills? Do you have those capabilities?

Secondly, is there a connection with those roles? Is it something you’d like to do?

“Every business has its warts, what I call the unpleasant moments,” Prenevost tells us. “But if the good moments outweigh the bad, then you’ve got a good connection.”

Another key element to making the plunge is the commitment coming from the established branded company.

“What are the support mechanisms that the franchisor brings to the table,” Prenevost continues. “Does it fill the gaps regarding your strengths and weaknesses? Likewise, what is the business strategy to get customers and retain customers?”

Prenevost says the most important element that he’s seen revolves around validation.

“As good as the franchise salesperson is – you should not be convinced by anybody but yourself and the existing franchisees that are out there.”

Prenevost also touched on the increased equity value of a long-term business ownership. In the first two to three years there’s not likely to be a lot left over; you’re going through the so-called ‘grind phase’ just scratching to stay above water while building systems and processes.

“Usually the equity builds three to five years out,” he reveals. “The equity is what we call the long-term value of the business. A lot of business owners think of the equity in their business as their pension plan. So five or 10 years down the road the franchisee can sell for 2.5 to 3.5 times its annual earnings as a general statement, whereas independent businesses typically only sell for one to two times the earnings.”

The franchisee is provided disclosure by the franchisor in five provinces in Canada and wherever you are, if you are a member of the CFA. Right from the start, this provides the franchisee with a legally binding document that describes the business and the conditions you’ll keep it. There’s also information on any litigation or closings within the network.

“In a franchise you get a far higher level of transparency,” CFA President Lorraine McLachlan told CBJ in a previous interview. “For a prospective franchisee, they are going in with their eyes hopefully wide open. They’re also being handed the operations manuals on how to run that business – here’s the blueprint for how you do it.”

Whether it’s a business to business company, automotive, retail or quick-service restaurant, the procedure is essentially the same. From this stage, it’s up to the individual franchisee to ensure all quality control standards are met and that the consistency in the products, goods and services are maintained. Part of that consistency includes staying with the specifications set out by the franchisor.

McLachlan believes the opportunities are limitless for those with the proper passion and determination to succeed.

“There is an extraordinary range of opportunity for people of all different skill sets, interests, investment levels and industries – it’s virtually infinite what the possibilities are and I think that’s one of the exciting things about franchise.”