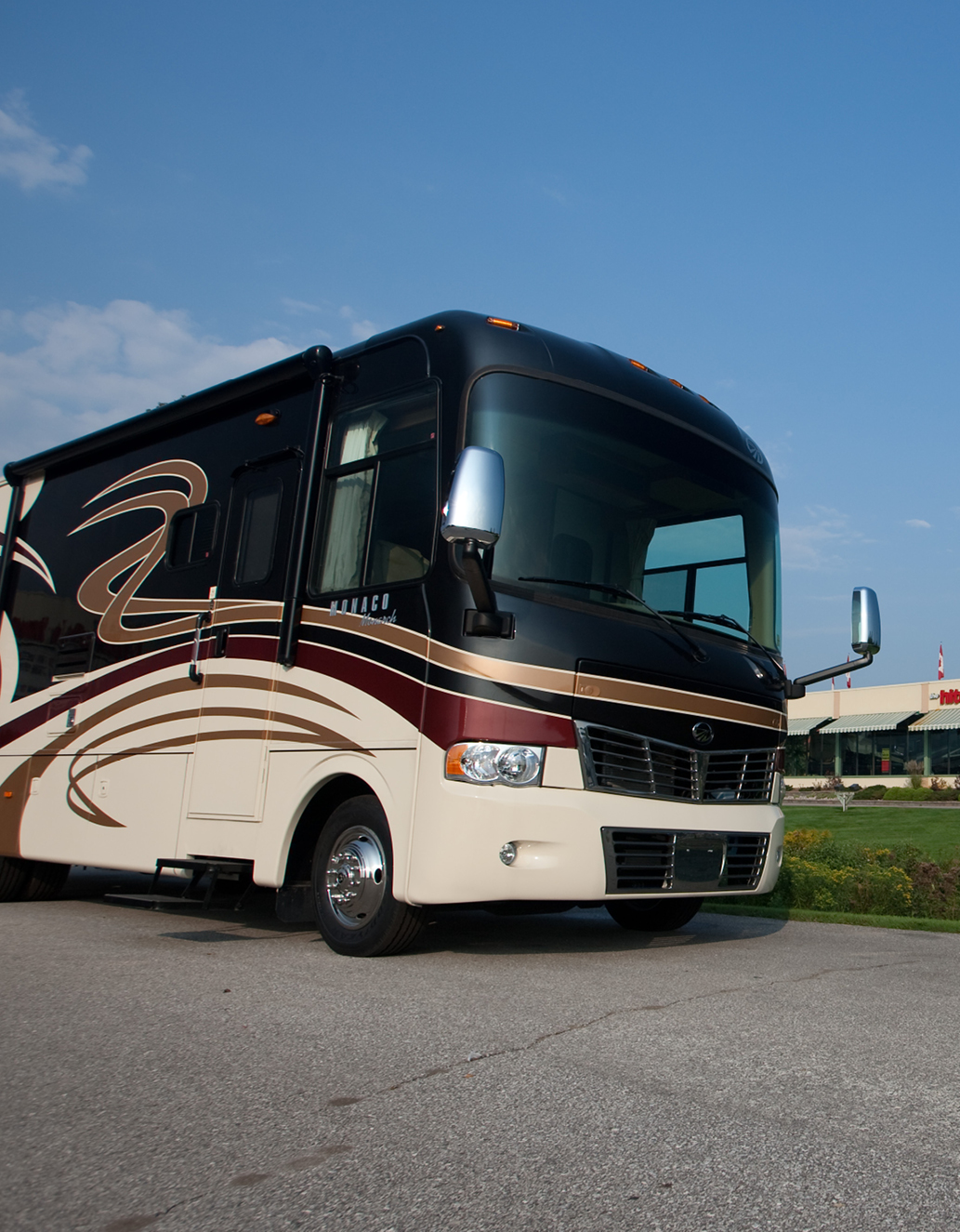 Led by partners David and Pamela McKee and Tom and Heidi Stoate, The Hitch House is the motorhome retailer of choice.

Specializing in RV sales and service, The Hitch House began in 1969 when it was founded by David McKee. What began from a passion for his own travel air trailer, McKee channelled his entrepreneurial spirit into starting the RV business, and opened the doors to The Hitch House. Based on a 14-acre site, The Hitch House’s first facility was constructed in 1972.

“Everyone told [David] that he was crazy to invest so much in this, but he looked the other way and kept going forward, as his thinking was that if he didn’t have a good presence to show people that he was there for the long run, then they are not going to want to become his customers,” Tom Stoate, Co-Owner of The Hitch House, and son-in-law to McKee, told The Canadian Business Journal.

Through the 40-plus year history of The Hitch House, the company has grown in many ways, from the business itself, to additional acreage, to a secondary building that was eventually enclosed with the main facility. In 1997, expansion efforts continued with the addition of a spacious showroom, plus a 10,000 square foot addition to bring the facility to 35,000 square feet under one roof.

Last November, The Hitch House experienced a massive fire that destroyed its main facility. The remainder, ruined from fire, water, and smoke damage, was demolished soon after. As it happened, Service Manager Heidi Stoate led the staff at The Hitch House through the company’s emergency services plan, and the team was safely evacuated. The team at The Hitch House was in good hands through the tragic event and in that respect the company is thankful it came out unscathed from this unfortunate period.

“The very next day, the fire department had turned the property back over to us and, within 48 hours of the fire, we had electricity re-established in our separate 10,000 square foot service centre,” Stoate explained. “We had phones and power up quickly, we had temporary office trailers and, by that weekend, we were taking retail customers.”

To say it was a hectic time for The Hitch House would be a vast understatement. Nevertheless, the company recognizes that its old facility, inventory, and equipment can all be replaced. As such, The Hitch House has looked to the future with plans to rebuild bigger and better than before, from a new 25,000 square foot storage centre to designing an entirely new facility measuring 45,000 square feet. Within days of the fire, McKee began planning the new home that would include added storage space and an improved service centre.

Despite the tragedy, The Hitch House hasn’t lost a step and continues to move ahead quickly. Once up and running, a new, more productive and more efficient facility will push the company to new heights.

“It’s been challenging, but one thing that’s been really nice is that we have had a lot of co-operation from staff, the community, our competitors, and our customers,” Stoate summarized. “We thank everyone – our manufacturers, suppliers, our community, and the RV community – who supported us during this time.”

The Hitch House’s No. 1 goal is to be recognized as Canada’s premier motorhome dealer. The company points to its continuity in the marketplace, counting more than 40 years, plus its distinction as a motorhome specialist in how it has established itself as a retailer of choice.

As rebuilding efforts continue at The Hitch House, the company notes the importance of being well outfitted to take care of its customers, from a focus on its service department to its helpful sales team. A close-knit operation, The Hitch House treats its customers like family, a well-received point of the company’s customer service model.

The last few years have been a whirlwind for The Hitch House, beginning in 2008 when global economic challenges caused major concern for many consumers.

That year, the economic tightening happened very quickly; phones stopped ringing and in-store foot traffic was minimal. Notably, it was only a small slump for The Hitch House as in the following year the company posted its strongest year to date.

Well positioned to retail extra inventory from overproducing manufacturers, The Hitch House was able to offer great price points to its customers, and that year’s success carried into the following year too. The resurgence has continued over the past year. The Hitch House is excited to continue providing exceptional products and service to its pleased customers.

“Our greatest goal is to be the No. 1 RV dealer,” Stoate concluded. “That doesn’t necessarily mean that we have to be the biggest, but it mean that we want to make sure we’re at the top of the priority list when customers start thinking about where to get their motorhome, concluded Stoate.”