Home | Business in Action | August 13 | The Manitoba Chambers of Commerce

The Manitoba Chambers of Commerce 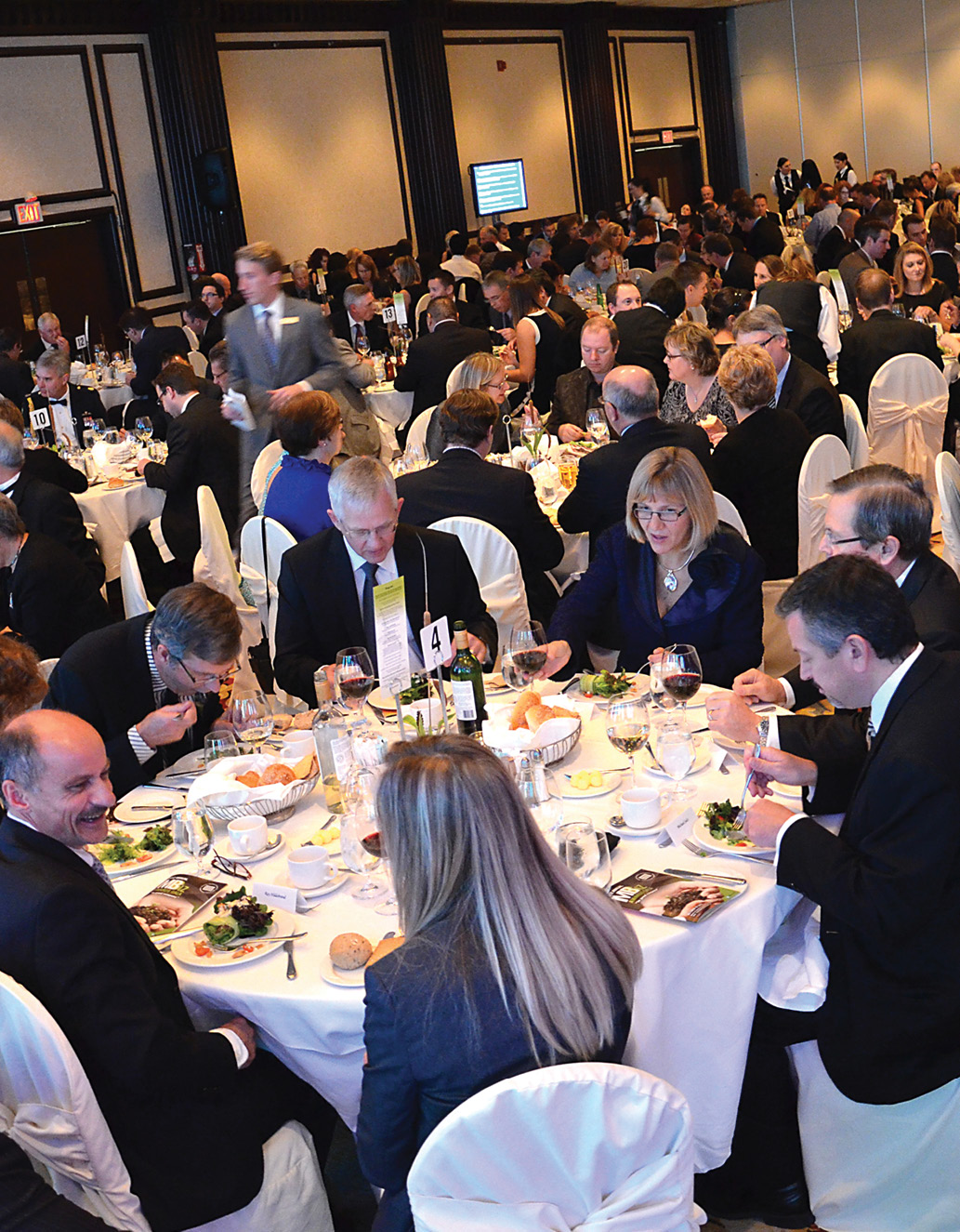 A primary role of the Manitoba Chambers of Commerce is to develop and promote economic development initiatives, particularly with a growing focus on the potential of Northern Manitoba and the communities outside of the urban centre of Winnipeg.

“We try to find solutions that are workable for Manitoba, that will move the province forward, and that are in the best interest of all Manitobans,” Chuck Davidson, President and CEO of the Manitoba Chambers of Commerce, told The Canadian Business Journal. “My focus is to ensure that we identify issues that are important to Manitobans, such as infrastructure challenges, and try to find credible and sensible solutions to these issues that we can take to the government to be potentially implemented.”

Not only innovation in healthcare, but the Manitoba Chambers of Commerce also promotes increased advancement as a whole across the province. With a focus on Northern Manitoba, the organization sees tremendous economic development opportunities in the region, from the resources sector, including mining and forestry, to a greater drive toward tourism.

“We are always interested in economic development and the topics that are important to the economy, whether it is taxation, infrastructure issues, venture capital, etc., and we delve into all of those different areas,” Davidson summarized.

On the issue of Lake Winnipeg, the Manitoba Chambers of Commerce is a part of the Central Great Plains Sustainability Imperative, which recognizes that increasing levels of toxic cyanobacteria present a myriad of eco-hydrological issues for Lake Winnipeg. Substantial funding required for annual spring flooding dampens economic growth opportunities as these dollars would otherwise be spent on other forms of infrastructure repair. Organizations like the International Institute for Sustainable Development have partnered with the Manitoba Chambers of Commerce in putting forward technical solutions to these issues.

“The Lake Winnipeg issue is important to Manitoba. Our role in this is raising awareness of the challenges that are going on with Lake Winnipeg and bringing different stakeholders together to potentially identify solutions,” Davidson detailed. “It’s about bringing these groups together to address the issue. We have a history of flooding in Manitoba, so we look at better ways to manage these water issues. We are ensuring that this is an important issue and, not only this, but also water management within the province.”

The Manitoba Chambers of Commerce recognizes that, when attracting and retaining the business community, it’s competing with its fellow Western provinces as well as Western Ontario. In identifying its position in this spectrum, the Manitoba Chambers of Commerce authored The Manitoba Prosperity Report, which indicates key metrics of importance to the business community, such as taxation levels, local graduation rates, workforce availability, etc.

“Businesses make decisions on a number of key factors, so for us it’s making sure that we are addressing policies and putting forward resolutions that we think will address these challenges,” Davidson described. “Our role is to hold the government’s feet to the fire to ensure that their proposals and policies are increasing our competitiveness.”

Most recently, the Government of Manitoba tabled a one per cent provincial sales tax (PST) increase as part of its annual budget, meaning the PST rate has climbed to eight per cent. The Manitoba Chambers of Commerce has been a staunch opponent to the increase.

“We are concerned about where this takes us competitively. When we look to our neighbouring Saskatchewan, where the provincial sales tax is five per cent, a lot of our border communities and businesses will now have the opportunity to cross over to take advantage of their tax savings,” Davidson summarized. “The competitiveness factor is absolutely key for us, and we are always looking to raise the competitive framework to keep our businesses here and growing. Our objective is to encourage businesses in addition to being the strong voice within the Manitoba business community.”