Home | Business in Action | June 13 | The Town of Labrador City

The Town of Labrador City 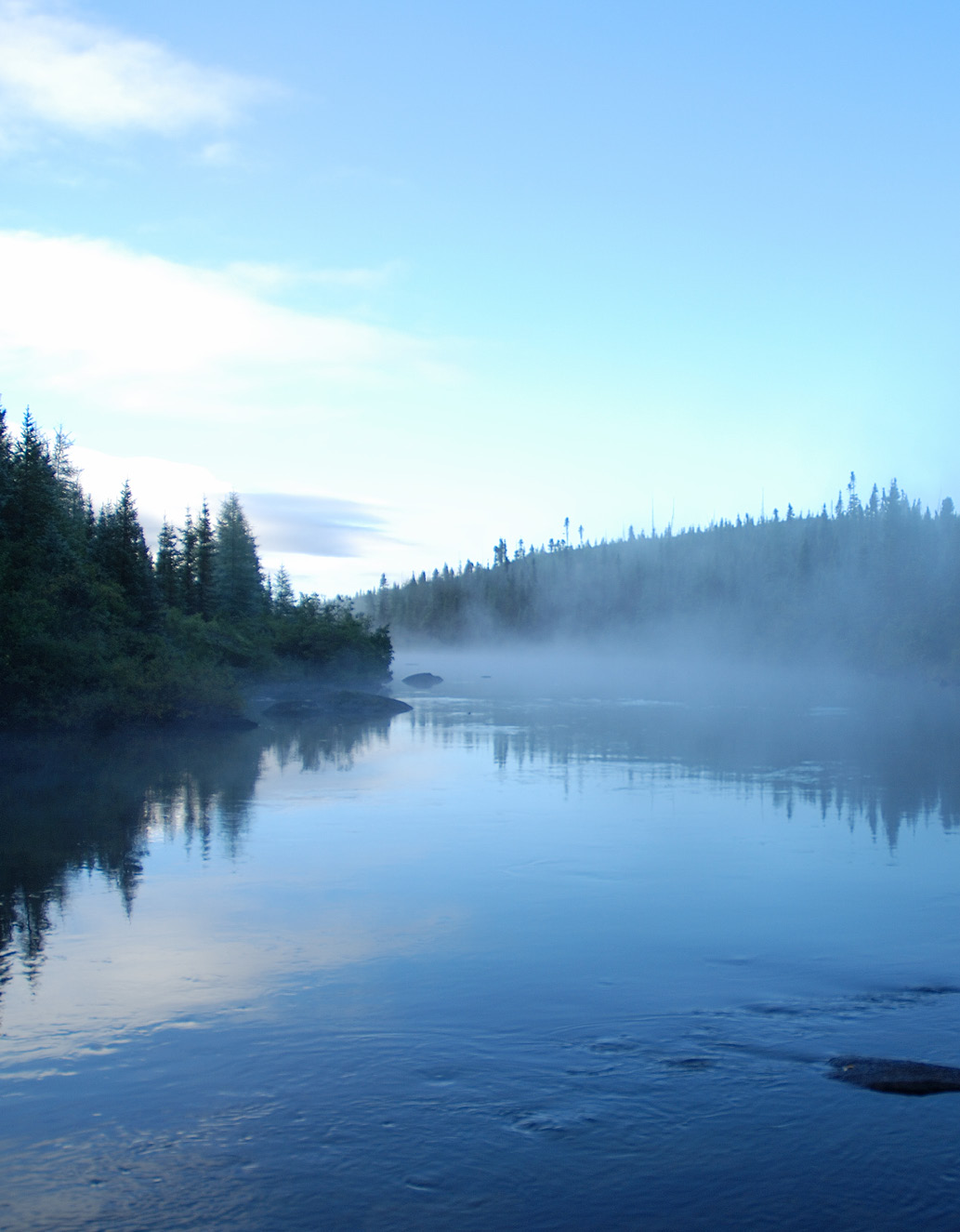 The Iron Ore Capital of Canada … and Then Some

The Town of Labrador City is located in the far west of the Newfoundland and Labrador province, near the border of Quebec. Labrador City is neighboured by the town of Wabush, and together, the “twin towns” are known as Labrador West as they represent the centre for services of the whole western Labrador.

The Canadian Business Journal spoke with Mayor Karen Oldford, and Craig Purves, Director of Development, about the town’s current undertakings, issues, and future plans to accommodate the town’s prominence and rise as the iron ore capital of Canada.

The Labrador Trough is the reason for the rise of the Labrador City. This iron ore geological formation is a 1,600 kilometre long and 160 kilometre wide geologic belt extending south-southeast from Ungava Bay through Quebec and Labrador, giving a strong incentive for resource-based business to continue to invest in northeastern Canada and Labrador.

“Labrador City exists because of the iron ore industry, and we grow in response to global demands. The town came into existence because of the Iron Ore Company of Canada; we were a company-built town.”
— Karen Oldford

As the prominence of the Labrador iron ore continued to increase, in 1961, the previously known Carol Project was incorporated as the Local Improvement District of Labrador City. The name was chosen by Premier Joseph R. Smallwood.

Iron ore mining remains the primary industry in Labrador City, and the council and Mayor Karen Oldford embrace the fact that the town is surrounded by one of the world’s most abundant iron ore deposits.

“Over the years there has been a significant amount of investment and efforts to diversify outside the iron ore industry, but based on our geography, mining will remain the driving force to our economy. Diversification happens within the ore industry, as we stage ourselves as the experts in the field. We have acquired expertise on how best to do things in the northern climate; we serve as a centre for developments that are happening even further north, and we have the expertise around the construction and equipment. The support for these projects will come from Labrador West,” says Oldford.

The Future of Mining

The Town of Labrador City may be the Iron Ore Capital of Canada, and even though it will most likely never out-produce Australia, with the upcoming local mining development opportunities it will continue to play a significant global role in the iron ore industry. The initial Carol Project of the Iron Ore Company of Canada remains the major iron ore mining operation in the area. Other projects include Cliffs Natural Resources, and several proposed projects, including Alderon Iron Ore Corp., and  Rio Tinto’s (the parent company of Iron Ore Company of Canada) development at the cost of $800 million. While the economic downturn stalled this development, the expectation is that the plan will continue with the rebounding global economy. Several other projects are in the wings.

“The new Alderon project is pretty imminent (it will be released from the environmental assessment and expected to start producing by 2015), and another project that’s under the feasibility review stage is expected to be in production by 2019,” says Oldford.

These upcoming projects represent a significant potential for the town in the future as well as urgent challenges for the town. The scale of these projects has the potential to double the community of Labrador City, and the town needs  to accommodate this exponential growth, while combating the pressures from the mining companies, as the town itself is nestled right on top of significant ore deposits, and stands in the way of additional mining development, and some proposed projects lie within the city’s boundaries, creating land use conflicts between the town and the companies.

“The conflict that exists is that the growth of the mining industry requires the Town to also grow in order to accommodate increased pressures from a surging population. This primarily includes housing numbers, the availability of affordable housing, but also the Town needs to respond to increased traffic, and increased use of local services such as medical, dental, schools, commercial, etc.

Because of our close proximity to viable mineral stores, expansion of the Town’s footprint is at times opposed by both industry and departments within the provincial government.  And rightfully so – nobody wants the Town’s growth to make these mineral stores more difficult or costly to extract,” says Purves.

“We need a symbiotic relationship. We can’t have a suffering community with a thriving industry. It’s quite challenging dealing with multinational corporations (such as Rio Tinto), as they are not permitted to disclose certain information that may infringe on their competitive advantage. We are working to mitigate the impact the town has on the mining, but the infrastructure will need to be put in place to accommodate this growth. While we are creating our 20-year growth plan, we are looking 40 to 50 years down the road,” says Oldford.

“We know that our community is located on a rich deposit of iron ore. Looking at this situation, we are working towards planning our growth as a region with the Town of Wabush. This may include some form of a phased reduction in footprint, or migration, looking at localities where the town can grow without impacting on the mining activities in the future. The traditional way of town growth would originate from the town centre, however, we may be looking at growth in a more satellite-like fashion in the future,” adds Purves.

Labrador City represents the gateway to the rest of the Canadian northeast, which turned the town into a centre for industrial, social and public services. While the town has been built on the iron ore industry and proudly exclaims its mining past, present and future, the town’s location offers natural settings, majestic scenery, opportunities for hunting, fishing, snowmobile adventures and all other outdoor recreational activities tourists and nature enthusiasts desire. The city works incessantly to provide its vibrant community with exceptional recreational programs and facilities.

Labrador represents a challenging environment to thrive in, but the natural resources in the Labrador Trough and the natural beauty on the Canadian Northeast will continue to keep Labrador City a growing, vibrant community for decades to come.