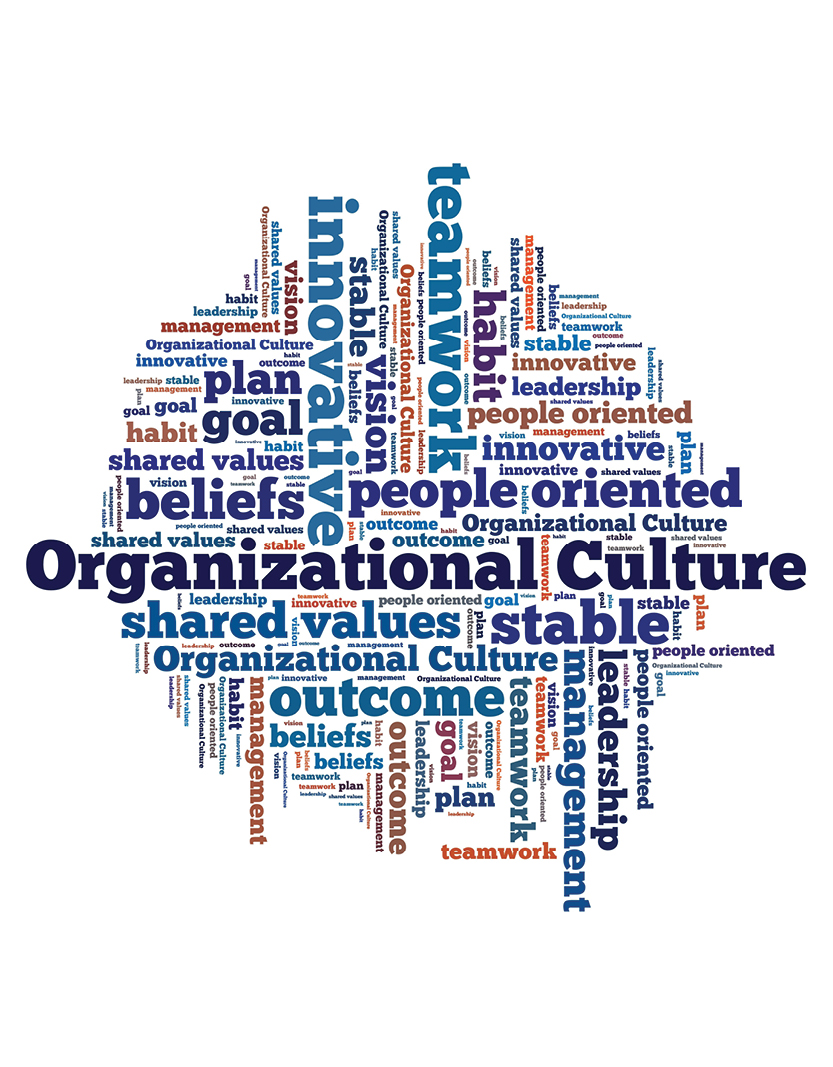 The easiest time to change is when we are in crisis mode.  It’s human nature to resist change unless a decisive moment forces our hand.

During a merger, transition can be overwhelming for employees and problematic for companies to manage.

Leadership expert Susan Steinbrecher, an internationally acclaimed businesswoman, licensed mediator, executive coach and speaker, is CEO of Steinbrecher and Associates, Inc. who puts it this way: “During a merger or an acquisition, there is usually a disproportionate amount of time and money spent on the financial due diligence and sadly, very limited resources are allocated to the ‘people due diligence’. But numbers don’t make a merger work; people do.”

Steinbrecher says that “people capital” can make a merger thrive – or take a dive – and maintains that there are three steps to effectively navigate through the storm.

Step 1: Clash of the Cultures

“Most companies think they can easily assimilate two completely different company cultures into one.  This can be a recipe for disaster,” says Steinbrecher.

When you take the time to explore the similarities and the distinctions of both company cultures, you can conceive a more effective communication strategy.

Tip: Share best practices of both companies – not just the acquiring firm – and leave the corporate ego at the door.

“Bottom line: managers need to communicate more, show more empathy, have open forum conversations, allow employees to vent and yes, even show their emotions at times,” maintains Steinbrecher.  This generates a healthier forum rather than an environment filled with disgruntled employees who may not be at their best under duress.

They may even take it upon themselves to attempt to sabotage the business.  “If your employees are working in a service role, would you want them to be stressed out and insecure – or worse – angry and upset?  Wouldn’t it be better if they were on an even keel and ultimately more productive?  At the end of the day, people want to be heard.

They want their questions answered, and their fears identified and addressed.  When a company leader cannot provide answers or refuses to communicate, it forces people to make up their own ‘story’.  This has a spiral effect leading to a major impact on employees’ mental health.”

Steinbrecher says it’s most important to address the emotional aspect of the merger before the business side. “Get their hearts before their minds,” she says. “What do you imagine your employees are thinking and feeling?  They are scared and upset and may have lost their friends to downsizing or wonder if they’re next on the chopping block.

If they’ve already lost a close friend due to the merger, they may feel like they have lost a family member: it can be traumatic.”
Address the 800-pound gorilla in the room, head-on.  The more you engage them the more you will disarm them; giving you the opportunity to engage their mind.  Summon up the courage to answer the difficult questions – even if you don’t have definitive answers.  This will engender the utmost respect for you, the leader.

Tip 1: If you don’t have answers don’t change the subject; simply say: “I don’t have that answer for you today but my commitment to you is that as soon as I have it, I will get back to you.  Here is what I can tell you…”

Tip 2: Explain what is happening and why – particularly important in any new decision that affects employees.

Tip 3: Communicate in more personal settings of smaller groups or “round tables” – this will impart a sense of encouragement and support.

If you are a leader involved in a merger or acquisition it is imperative that you take particularly good care of yourself so that your energy reserves do not become depleted.

Of equal importance is the health of your employees to ensure they are operating at their optimum capacity.

Steinbrecher says the four “quadrants” of energy that must be addressed are, physical, mental, emotional and spiritual.

If you observe a physical deficit you will notice fatigue.  Pay close attention to proper diet, sleep and exercise.

An emotional deficit pertains to negative thoughts, which can be tackled through proper communication (see above).

A spiritual deficit shows up as lack of motivation and sense of purpose. By offering reassurance and encouragement you uphold their resolve and enthusiasm.

When there is a mental energy deficit employees become distracted so involve them in decisions whenever possible and make sure they are clear on your expectations.

Tip: “Try meditation”, says Steinbrecher. “It is the best remedy for a distracted mind.”

Mark Borkowski is president of Toronto based Mercantile Mergers & Acquisitions Corp. Mercantile is a mid market M&A brokerage firm. Mark can be contacted at [email protected] or www.mercantilemergersacquisitions.com 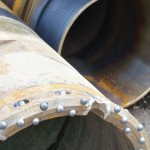