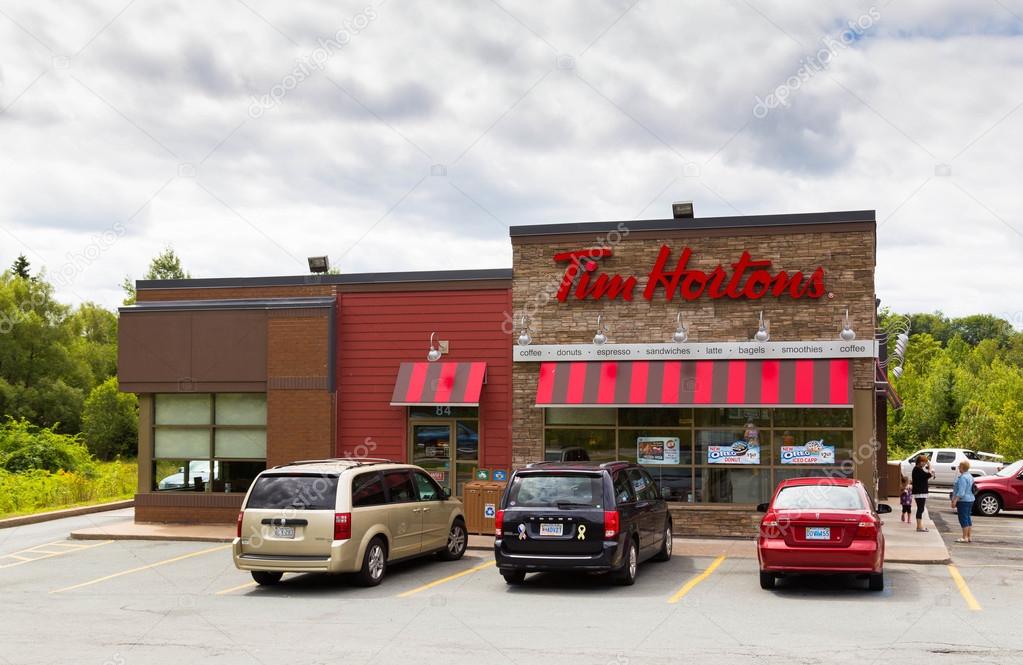 CBJ — A Tim Hortons franchisee is moving ahead with his lawsuit against TDL Group, a subsidiary of parent company Restaurant Brands International over what the claimant says was the company’s bad faith in declining to renew a licence for one of his stores.

Mark Kuziora filed the $4 million lawsuit in the Ontario Superior Court of Justice back on April 12 and the two sides apparently have not been able to settle their differences out of court since that time.

At stake is the licence renewal of a Tim Hortons outlet at 200 Bay Street in downtown Toronto.

According to the suit, Kuziora believed the company would renew his licence if he committed to renovate the location — an arrangement the company allegedly makes with all its franchisees. However, the suit alleges the company acted in bad faith and was motivated to reject Kuziora’s renewal because he is the lead plaintiff in a class-action lawsuit against the company regarding other business matters.

© Copyright 2021 The Canadian Business Journal. George Media Inc. All rights reserved.
Quorum Receives Investment from the Government of Newfoundland and Labrador, Department of Tourism, Culture, Industry and Innovation
Montero Appoints Jamie Levy to Board of Directors and Grants Stock Options