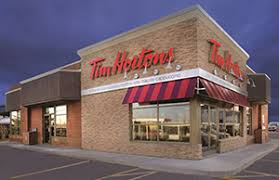 CBJ — The president of Tim Hortons Canada is leaving the company in March after the restaurant chain failed to live up to corporate expectations.

Although the official statement says Alex Macedo has chosen to leave on his own accord, it seems as if the parent company, Restaurant Brands International, was not pleased with recent performance results at Canada’s leading coffee-and-doughnut chain.

Macedo will remain available until March to ensure a smooth transition but it sounds as if he won’t have a whole lot of work to deal with in the New Year unless specifically called upon.

CEO Jose Cil said third-quarter earnings at Tim Hortons “were not where we want them to be,” particularly due to lunch options, such as sandwiches and wraps. 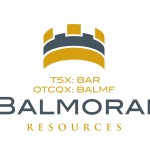 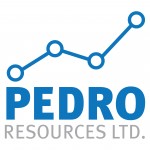