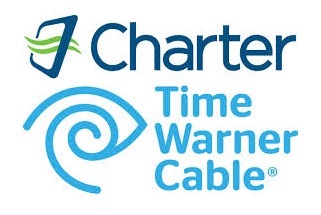 CBJ – Shareholders at Time Warner have approved a $56 billion takeover by Charter Communications.

The pending deal was first announced four months ago by Charter, which indicated a cash and stock deal that would make Charter the No. 2 U.S. Internet and cable company, behind only Comcast, which had earlier dropped its $45 billion bid for Time Warner Cable in April, after U.S. regulators raised concerns that the deal would give Comcast an unfair advantage in the cable TV and Internet-based services market. 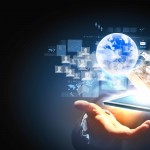