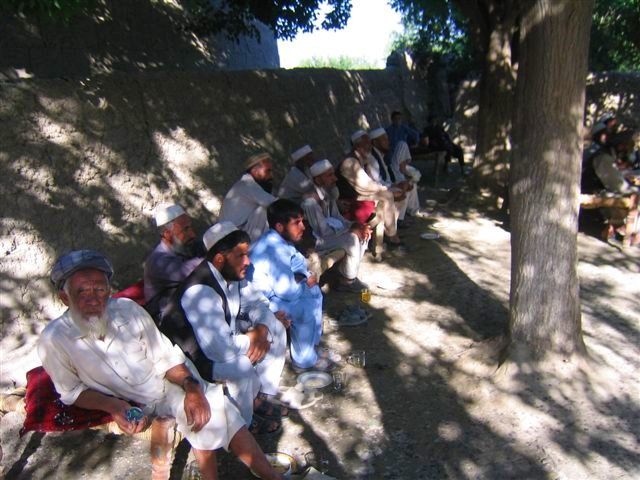 OTTAWA, April 25, 2020 (GLOBE NEWSWIRE) — Coronavirus first emerged in late 2019 in China, but has spread to other countries like Afghanistan. Today, health officials in Afghanistan estimate more than 1000 cases.
According to Meladul Haq Ahmadzai, during the recent military operations in Afghanistan, the international community focused on fighting a war and not much on strengthening health systems. Ahmadzai says, “fighting COVID-19 would have been much easier if Afghanistan’s health care system had been strengthened.”The U.S. and Afghanistan war began in 2001 and has cost the American people almost $2 trillion.Meanwhile, the war also impacted groups including Doctors Without Borders (MSF) and others, including one of their hospitals in the Kunduz province being bombed by a drone strike.President Donald Trump had vowed to end the Middle East conflicts before winning the Presidential U.S. race.The war strategy was extended several times as a result of Daesh and Taliban activity in Afghanistan.Earlier this year, U.S. peace envoy Zalmay Khalilzad, and Mullah Abdul Ghani Baradar, the Taliban group’s top political leader, signed a peace agreement.Afghanistan is a least developed country on the UN list and most of the rural population earn less than $2 a day. There is still a huge shortage in Afghanistan for food, medicine, and education, Ahmadzai says.The American people have changed almost three governments and there is a lack of working towards progress in Afghanistan. Ahmadzai concludes, “There is no definition for fighting in any books that has endured by all Afghan people.”Meladul Haq Ahmadzai is a global health research and CEO of Taleam Systems. He lives in Ottawa, Canada.Media Contact:
Meladul Haq Ahmadzai
melad@taleamsystems.com
613-521-9229A photo accompanying this announcement is available at https://www.globenewswire.com/NewsRoom/AttachmentNg/1c2218b5-a4e3-450f-8e08-9922a97af440
CBJ Newsmakers 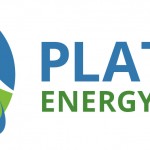