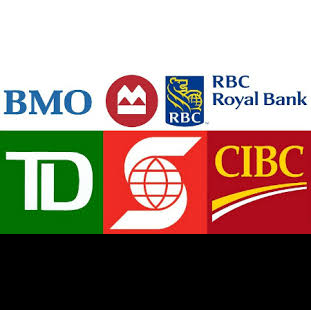 CBJ — Canada’s largest five banks routinely post staggering large profits, so it should probably come as no surprise that each of the five CEOs of those banks cumulatively earned more than $63 million in 2018.

The grand total equals a 12% increase from the previous year.

Toronto-Dominion Bank’s chief executive Bharat Masrani can boast being the richest of the rich, having been paid just over $15.3 million, representing a 23% raise over 2017.

David McKay of Royal Bank was a close second at $14.5 million.

The Bank of Montreal’s chief executive Darryl White received $10.1 million in total compensation in his first full year at the helm. 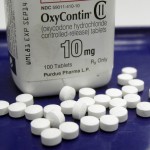