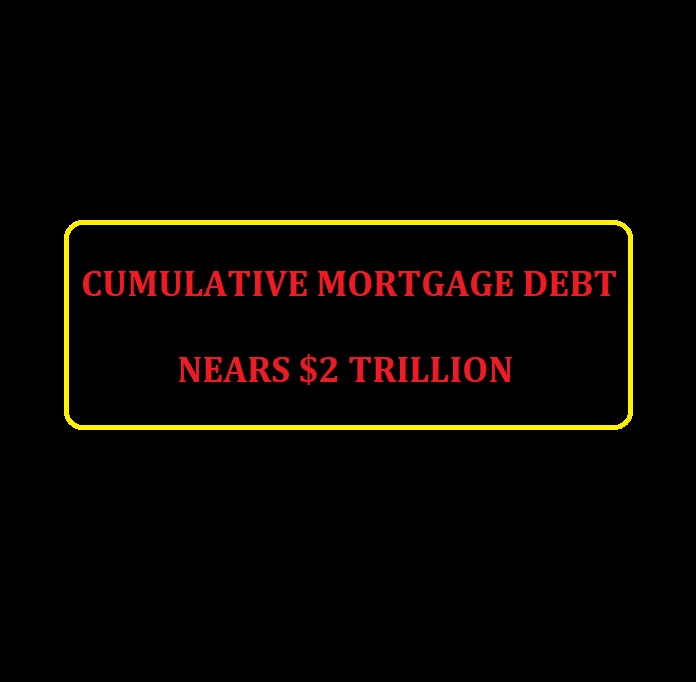 CBJ – In the wake of skyrocketing home prices combined with historically low interest rates it should come as no surprise that Canadians are taking out more in mortgage debt than at any point in history.

According to figures released by Statistics Canada, homeowners took out $18 billion in new mortgage debt from lenders in April, bringing the cumulative total debt to about $2 trillion. Mortgage debt has increased by nearly 8% over the past year.

Despite a pandemic that has resulted in varying degrees of economic shutdowns and lockdowns, Canadians have continued to find a way to purchase homes through mortgage agreements in spite of the fact the average detached home in Canada now costs nearly $700,000.

Non-mortgage debt was also up, although at 0.2% it pales in comparison with mortgage debt. Many financial analysts and economists have expressed concern that even a single percentage point increase in bank rates could cause a number of delinquent accounts and forfeitures with many homeowners already stretched to the limit with monthly bills and financial obligations. 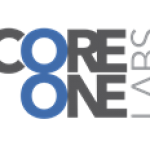 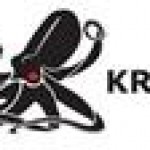