CBJ — It’s a tough week for the City of Oshawa with the General Motors plant rolling its last-ever vehicle off the assembly line.

The facility has been a staple of the community for a century and will leave about 2,600 people unemployed. The closure was announced just over a year ago.

“This is a tough week,” said Jerry Dias, the national president for Unifor, the union representing the company’s hourly workers.

The building will be converted into a test track for autonomous and other advanced vehicles with about 300 jobs being made available. 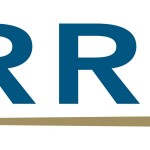 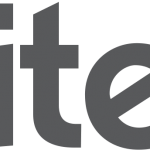 How Website.com Is Making It Easy To Make a Multilingual Website