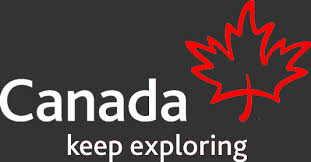 CBJ — One of the benefits of a lagging dollar is that it attracts people from other parts of the world — including the United States, which is a huge boost for tourism.

Tourism spending in Canada jumped the most in nearly 20 years in the third quarter of 2016, pushed up in part by a lower loonie.

Gregory Hermus, associate director of the Canadian Tourism Research Institute, said there had been double digit year-on-year growth from regions such as Europe and Asia last summer.

Growth could be just as impressive this year, when Canada will mark the 150th anniversary of its creation. The New York Times recently put Canada at the top of a list of recommended destinations. 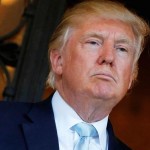