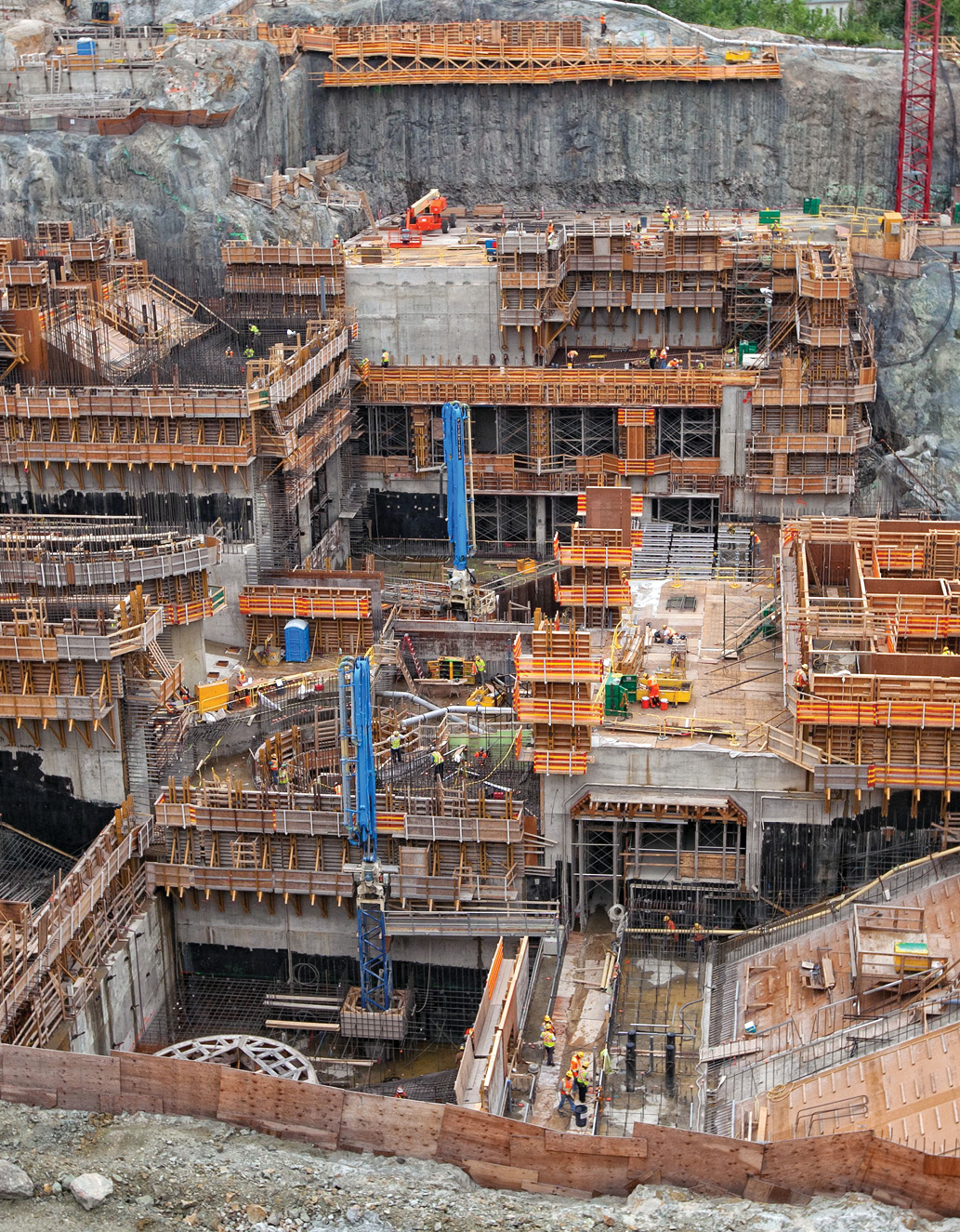 Kapuskasing is the “Model Town of the North” not just because an urban planner carefully designed it in a way that best suits its surroundings, but also because it’s home to the most diversified economy in Northern Ontario.

In the 1920s, unlike most northern towns when the population expanded, streets were added on to accommodate growth; an urban designer carefully plotted Kapuskasing. “It was a very articulated community. If you look at our street layout, it works on what is a hub and spoke design. We’ve had a big circle as an entire street in the town from the beginning,” Spacek said. “The streets radiate out from the traffic circle.” He added that to this day the municipality puts resources into maintaining the town’s aesthetics.

In the community of about 8,000 people, Kapuskasing’s economy is made up of the former Spruce Falls, now Tembec, pulp and paper mill, which is the town’s biggest employer. The mill supplies newsprint to Canadian nationals and large American newspapers, including The New York Times. In 1991, employees bought the mill in partnership with Tembec. But three years later Tembec bought out the employees. It has been operating the mill since.

The other three generating stations – Little Long, Harmon, and Kipling – were all built in the mid-1960s. Little Long has a capacity of about 135 MW; Harmon is at 140 MW; and Kipling 155 MW. OPG plans to build a third generator at each of the three existing generating stations. The entire project combined would add about 450MW of capacity to the provincial system and make even better use of the existing infrastructure.

“That’s a $2.6 billon project, and it’s Ontario’s largest power project in 40 years,” said Spacek. “It’s expected to finish in 2014. There are several thousand people on the payroll, and at its peak, has 1,200 employees onsite.”

To the south of Kapuskasing, Hydromega Inc. has recently completed the construction of four run-of-the-river hydroelectric power projects – Xeneca Power is also developing three facilities on the same river. The project will add close to 19 MW to the provincial electric system.

“Projects of that scale require a lot of logistical support. We’re seeing a lot of local contractors benefitting regionally, whether it’s construction or heavy equipment,” he said. “Hotels are very busy. Restaurants are very busy. Every aspect of the supply and service side is benefitting positively from these power projects.” Kapuskasing is the hub for renewable energy development in Northern Ontario.

“The scope of the project isn’t just in the Kapuskasing area. Some opportunities were identified up in Hearst and south of Timmins. Again, speaking to that regional concept, it will benefit all of us,” said Spacek.

Another attractive feature in Kapuskasing is the plethora of prime agricultural land. As southern Ontario farmland becomes rare, the Kapuskasing area has a more abundant and less costly option.

“We did an inventory of agricultural land in this area and determined that there are about one million acres of Class 3 and Class 4 agricultural land available for development,” Spacek said. “We’ve seen the Mennonite community already take an interest in the area and they are purchasing land and developing it.” The area is one of the largest undeveloped tracts of land in North America.

While Kapuskasing is very industry friendly with its mining, hydro power and agriculture, it also has innovative and growing green energy projects. In fact, Spacek said, the town developed a business model, under Ontario’s Feed-in Tariff program under the Green Energy Act.

“We’ve also developed a business model where we go to other communities and design and submit applications and build their solar projects and even develop partnerships with them,” said the Mayor. “We’re developing a portfolio.”

Because Kapuskasing has such a developed local and regional economy, Spacek said there has been a noticeable increase in people returning and discovering the town as a permanent place to live. He said the community has seen its young people return, as well as people who retired elsewhere coming back to Kapuskasing.

Because there is a large population of people looking to retire, the municipality recently invested in a multi-million dollar upgrade in its senior’s homes.

“Kapuskasing still has that small community feel with all the amenities, real estate is very reasonable and you can live very well here for a lot less,” Spacek said.