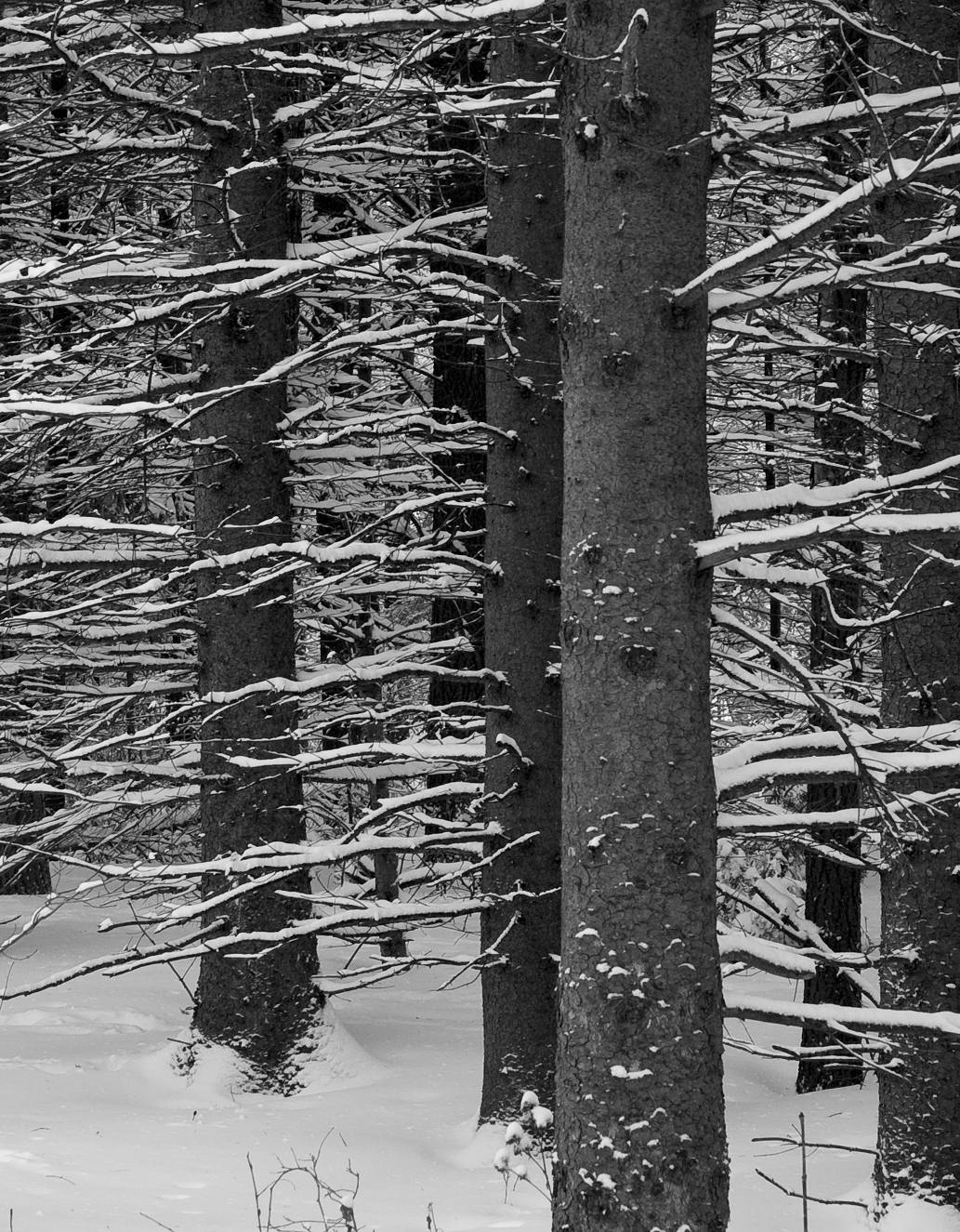 The Town of Milton is Canada’s fastest growing municipality and a centre for both economic and residential growth.

Situated in Halton Region at the edge of the Niagara Escarpment and the Bruce Trail, the Town of Milton is a suburban community that is centrally located within southern Ontario and provides easy access to major highways, rail and airports.

In recent years, the Town of Milton has emerged as a Greater Toronto Area hub for industrial growth and commercial developments, serving as the hosting grounds of many large corporate offices and headquarters. Because of its location, Milton has become home to industry leaders such as Target, Lowe’s, Sobeys, and Magna International.

“We approach planning and development from an economic development perspective,” Bill Mann, Acting CAO with the Town of Milton, told The Canadian Business Journal. “Our philosophy is that we’re here to facilitate good growth that is well managed, from a physical land use and fiscally responsible point of view.”

The Town of Milton is ahead of the curve in facilitating balanced growth. For any major development, it coordinates the planning process, from site approvals through to the building process – a major reason why Milton is an attractive option for businesses with demanding construction schedules.

“We consider ourselves a partner to our developers. From the first contact [with Target] to the contractor handing over the keys, it was 18 months,” Mann explained. “That was roughly half the time envisioned for the process in the United States, and one-third of the time throughout Ontario.”

As Mann noted, the Town of Milton has taken advantage of opportunities for growth, from attracting industry to the community to new residential developments that are bringing young families to the area.

“Our principle of growth – providing a minimum of one job for every two residents – makes Milton a place where you can live, work, and play,” Mann said.

Milton’s goal of  attracting a post-secondary campus stems from a desire to attract talent to the community and serve its growing population. Known as the Milton Education Village, the project began about five years ago when the Town of Milton partnered with Wilfrid Laurier University to build a campus.

The potential site, planned alongside new student residences, mixed-use developments, and retail centres equates to significant economic spinoffs for the surrounding community. Furthermore, the thinking is that following graduation many students will choose to stay in Milton and continue to contribute to the local economy.

“We’re constantly reviewing our planning vision for the community and one of the things we’ve realized is that, as we grow, what truly constitutes a community is special projects that bring forward and complete the community, and that make the community attractive not only to residents, but also from a business perspective,” Mann detailed. “We realized early that a knowledge-based community in economic development is required in order to make the transition from industrial to a productive, mixed employment base.”

From 2001 to 2006, the Town of Milton reported an 85.5 per cent increase in local knowledge-based occupations, a staggering increase, and even more so when compared to the GTA (9.9 per cent) or Ontario (8.6 per cent). New census figures are anticipated shortly, and they will contain new revelations about the changing demographics in Milton.

Milton is focused on developing a knowledge-based economy by capitalizing on the community’s entrepreneurial spirit, emerging industries, and the establishment of the Milton innovation centre. Most recently, expansion efforts took place at Milton Town Hall, and a new Centre for the Arts opened in 2011, bringing arts and cultural opportunities to the community. There are also plans to expand  Mohawk Casino to a larger entertainment complex , and the Town is currently planning the development of Canada’s largest urban park.

Milton’s range of development initiatives, tied with its young, skilled demographic, means a steady workforce and continued economic prosperity as the town moves forward. By the numbers, that means a projected population of more than 165,000 by 2021.

Mann concluded, “We’re fostering education and facilitating development and entrepreneurship. We are taking care of the present and building for the future.”