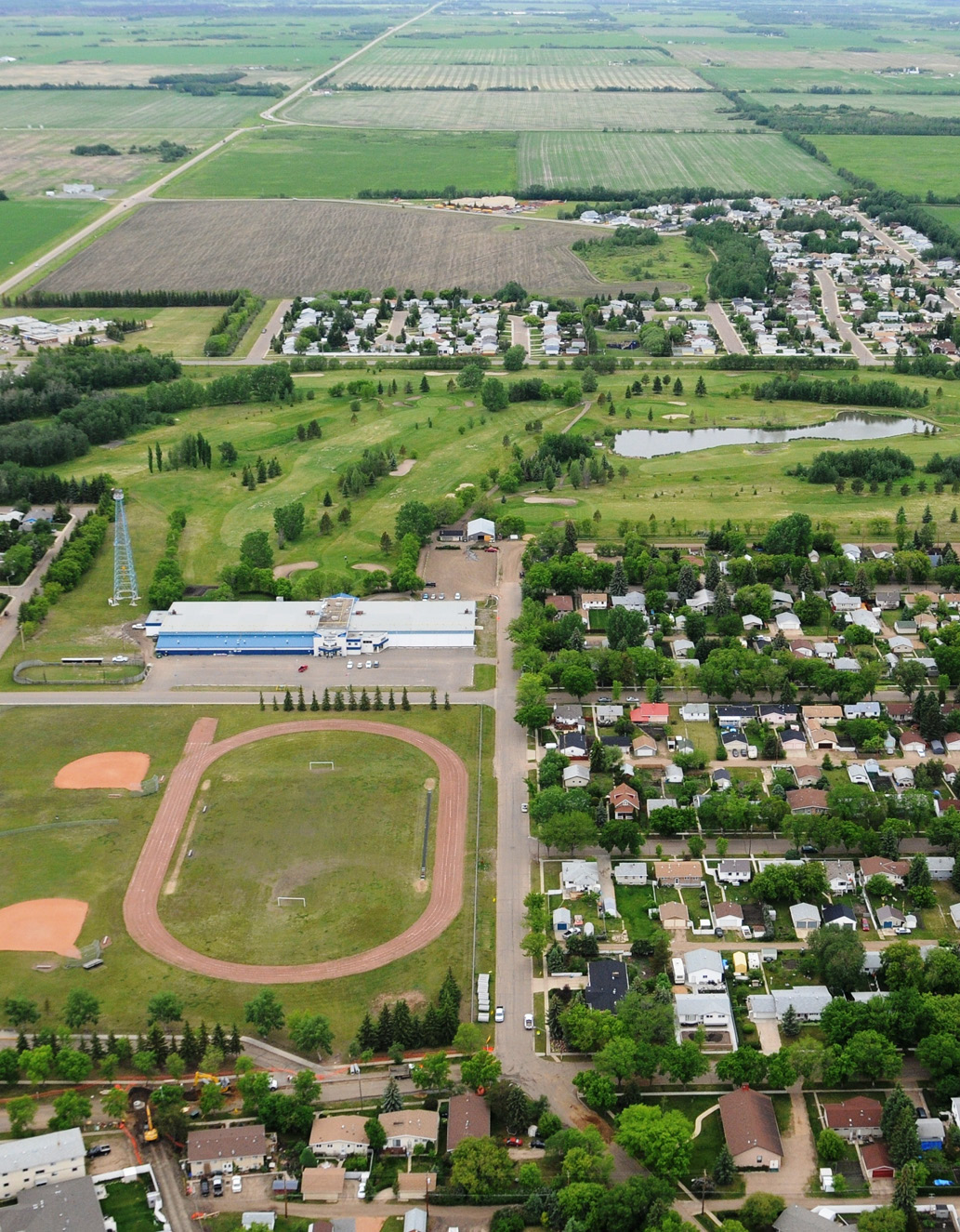 A friendly, welcoming community within the Edmonton Capital Region, the Town of Redwater is a full-service, industrial centre home to 2,200 people and more than 150 local businesses.

The Town of Redwater offers picturesque surroundings and a rural environment, all within commuting distance to the major urban centre of Edmonton. Despite its smaller size, Redwater uncharacteristically offers all the amenities available in a large city, such as a hospital, emergency medical services, a fire department, RCMP detachment, and K-12 schools, all reasons why the Redwater community continues to be a big draw for both businesses and young families.

“There are significant assets in Redwater that similar communities to ours in this area do not have,” Gen Couchie, Economic Development Officer with the Town of Redwater, told The Canadian Business Journal. “There is the benefit of being half-hour to Fort Saskatchewan and Edmonton if you need access to added services, while also enjoying the more friendly and relaxed rural lifestyle offered in Redwater. There is that small town atmosphere that some people crave, so it’s a nice mix.”

As a smaller community, Redwater also offers a host of cultural and recreational opportunities, from parks and playgrounds to sports fields, as well as a nine hole golf course and outdoor pool. The Town is also proud of its multi-use facility, Pembina Place, which houses an indoor ice arena, a 400-seat Community Cultural Centre, a daycare, as well as golf and curling clubs. Redwater also has plans to develop a connected walking trail system within its community.

Mel Smith, Mayor of the Town of Redwater and a lifelong resident of the community, added, “When I look at quality of life in Redwater, I gauge it by some of the other communities around us. We’re a service community and we’re the only municipality that has all the amenities. We have a top quality education system, a good sports program, and plenty of recreational opportunities.

“Residents come to Redwater for affordable housing and proximity to industry. There is a tremendous amount of work and activity, and not only in the industrial sector. We’re a tremendous little community with everything to offer. There is absolutely no shortage of work, and we have a fairly good selection of reasonably priced homes.”

Due in part to its proximity to Alberta’s Industrial Heartland, the Town of Redwater has a major presence in the oil and gas sector, and sees firsthand the array of spinoff opportunities such an industry provides to the region. It began in 1948, when Imperial Oil discovered oil in Redwater, which immediately grew the community from 160 people to a population of more than 4,000 during the boom, putting Redwater on the map. Today, the original Discovery Derrick stands in the centre of the community and remains the largest free-standing oil derrick in North America.

“Our ties to the oil and gas industry are a major source of pride and certainly these relationships are a big part of what keeps us going today,” Couchie detailed. “We have a very established industrial area and many companies work directly with industry, such as service companies, and many spinoff opportunities are leveraged here in Redwater by the existing manufacturing and oil and gas companies.”

A major driving force within the community is the North West Redwater Partnership Bitumen Refinery, with construction expected to begin in 2013. The partnership drives to build and operate a state-of-the-art bitumen refinery within Alberta’s Industrial Heartland, furthering the province’s vision and position as a worldwide energy leader. According to Mayor Smith, the next 20 years will see more than $50 billion in private investment committed to Alberta’s Industrial Heartland.

Surrounded by some of the best farmlands in Alberta, naturally Redwater is home to a robust agricultural industry. The local economy is described as driven by “twin engines” in agriculture and oil, where farm trucks and energy crew cabs share the streets. The Town of Redwater will continue to build on its strengths and history in the agricultural and oil and gas sectors in pushing the community forward. Growth in Redwater means increased industrial development, more jobs and local opportunities, new residents, and expanded community services and activities.

“We’re seeing a large amount of industrial and commercial growth. The problem we have right now is securing more commercial land because there is certainly no shortage of industry,” Mayor Smith summarized. “Within the next five years, I expect us to be at 3,500 residents, so an increase of 50 per cent.”

Redwater has a vibrant sense of community where residents of all ages are close to the city, close to work, close to nature and close to all the amenities they need.

“People enjoy shopping locally because of the friendly service and competitive prices,” Couchie added. “There is good support to buy local where you can, and even some of our bigger businesses deal locally.”

Moving forward, the Town of Redwater will continue to pursue growth initiatives that enhance the local community, from retaining and attracting commercial and industrial opportunities, to local investment, to community revitalization efforts, such as the development of linked walking trails to the downtown beautification project, all with the goal of further enhancing quality of life in Redwater.