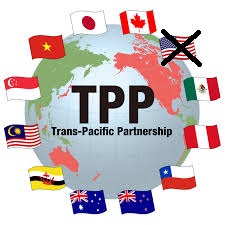 CBJ — With the United States out of the mix, Canada and the remaining members of the old Trans-Pacific Partnership have agreed to a revised trade agreement following talks in Tokyo.

The deal is expected to be finalized in March. 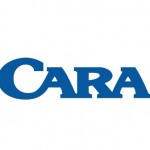