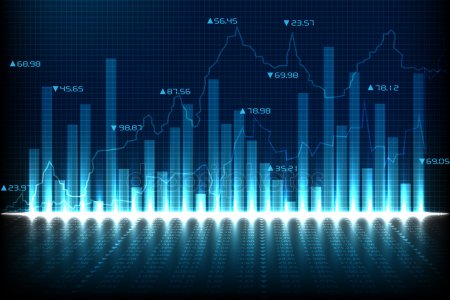 CBJ — Statistics Canada will not publish international merchandise trade statistics for December as scheduled on February 5 due to the ongoing U.S. government shutdown, which is now the longest in that country’s history.

StatsCan uses U.S. import data to measure Canadian exports to the United States and without those figures any released reports would be inaccurate.

Statistics Canada says other quarterly economic reports that rely on the trade data such as the balance of international payments and quarterly gross domestic product will go ahead using estimates of Canadian exports to the United States, if necessary.