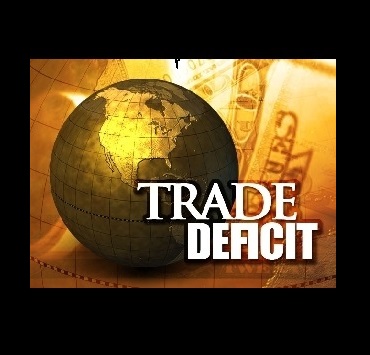 CBJ — The country’s trade deficit expanded to more than $1.4 billion in March.

Despite the border remaining open for commercial business,the COVID-19 pandemic took its toll on both imports and exports.

According to figures released by Statistics Canada the country exported $46.3 billion worth of goods, which is the lowest since January, 2018. Imports dropped to $47.7 billion, the lowest level since October 2017.

There was markedly less trade in a number of core Canadian sectors, including automobiles and automobile parts as well as crude oil and aerospace.

On a positive note, exports of farm, fishing and intermediate food products were up by 12%. 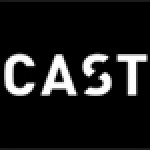