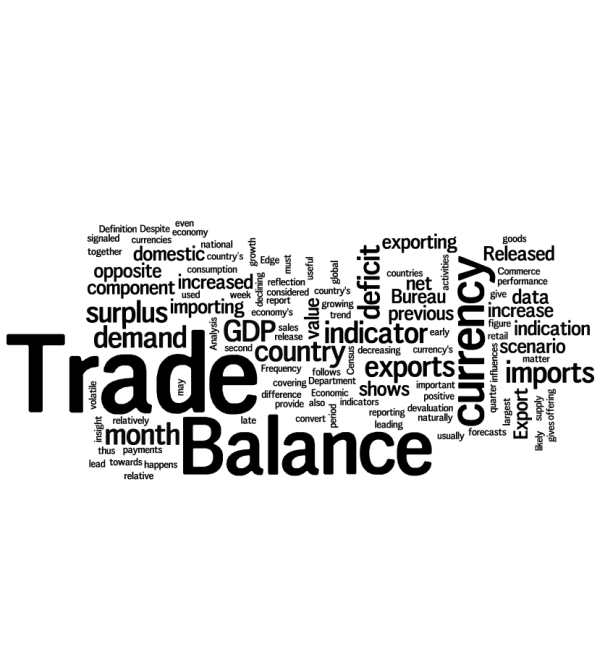 CBJ — The good news is that Canada had a positive trade surplus in July.  The concern, however, is that the surplus fell to $778 million in the seventh month of the year, with imports rising at a faster pace than exports.

Figures released by Statistics Canada show imports were up more than 4% with a cumulative value of about $53 billion. Automobiles and associated parts were up 21%, accounting for about 70% of the overall increase.

Exports were also up in July — just not to the same extent as imports. Goods leaving the country gained about 0.6% to $53.7 billion. A notable drop in lumber exports was a key in the overall numbers.

In terms of volume of goods, imports gained just under 2% while exports declined 0.3%.