CBJ — The CEO of the Trans Mountain pipeline expansion says the project is running on time and on budget.

Despite many challenges, including the global pandemic and environmental protests, Ian Anderson expects the job will be completed without any hiccups by the end of 2022. As of Monday, the expansion project was about 15% completed. It’s anticipated 30% will be finished by the end of December. While a final official cost won’t be known until completion, estimates put the grand total at somewhere between $12.5 billion and $13 billion.

The expansion project will result in three times the current capacity of transferring oil between Edmonton and a shipping terminal in Burnaby, B.C.

Calgary-based Cenovus Energy used Trans Mountain this summer to send oil from Alberta to fill an oil tanker at Burnaby and ship it through the Panama Canal to an Irving Oil refinery in Saint John, New Brunswick. 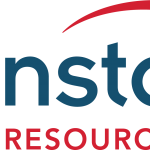 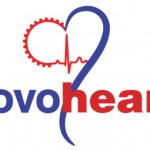