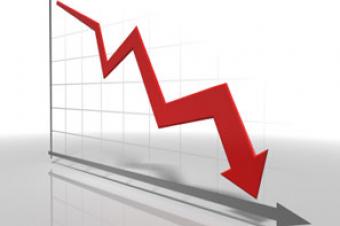 CBJ — To gauge just how badly the print publishing industry is performing in this new digital age, one need look no further than Transcontinental reporting a massive 93% profit decline to just $5.4 million due to a combination of unusual items that included its writedown of newspapers in Atlantic provinces.

The Montreal-based company says the second half of the year should be better for its printing division thanks to the addition of some new customers in recent months. 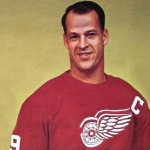 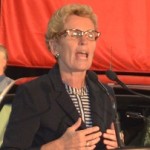