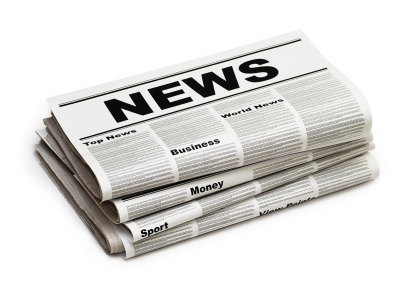 Another bleak sign of the times for print media

CBJ — Montreal-based Transcontinental is putting its 93 local and regional newspapers in Quebec and Ontario up for sale.

Among those newspapers on the block include the Métro Montreal newspaper. The vast majority of the publications are based in Quebec. The Seaway News, which is based in Cornwall, is the only Ontario title included in the sale.

With the the sale of its media assets in Saskatchewan last year and its holdings in Atlantic Canada last week, the company also undertook a strategic review of its local newspaper publishing activities in Quebec and Ontario.

Despite the massive selloff, Transcontinental says it plans to remain engaged in the newspaper business and is, at least for now, committed to the continued publishing of any paper that remains unsold. 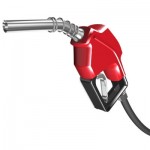