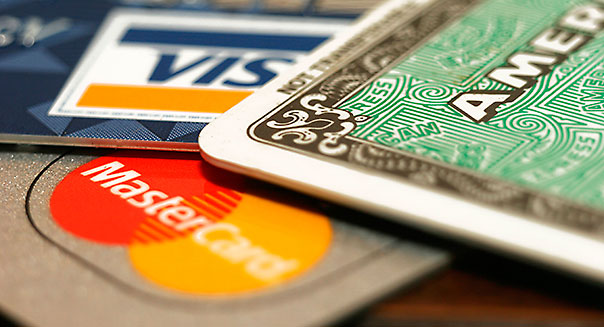 CBJ — The U.S. Consumer Financial Protection Bureau has ordered credit reporting agencies TransUnion and Equifax Inc to pay more than US$23.2 million in fines and restitution for deceiving consumers about the usefulness and cost of credit scores they bought.

The U.S. federal regulator said the payments also resolve charges that TransUnion and Equifax lured consumers into enrolling in credit services advertised as free or costing only US$1, but which could cost more than US$200 a year.

Both companies will also modify their marketing practices, including by obtaining consent to enroll in credit-related services where fees kick in after free trials, and making it easier for consumers to cancel products they do not want.

The CFPB said the wrongful conduct had occurred at TransUnion since July 2011 and at Equifax between July 2011 and March 2014, and violated the Dodd-Frank financial reform law.

Many lenders rely on credit scores from TransUnion, Equifax and rival Experian when lending money.

But the CFPB said TransUnion and Equifax falsely represented that the credit scores they sold to consumers were the same scores that lenders used.

“Credit scores are central to a consumer’s financial life and people deserve honest and accurate information about them,” CFPB Director Richard Cordray said in a statement.

Neither Chicago-based TransUnion nor Atlanta-based Equifax admitted or denied wrongdoing.

TransUnion spokesman David Blumberg and Equifax spokeswoman Ines Gutzmer said their respective companies believe they have complied with applicable laws, and are committed to better educating consumers about their credit.

Experian was not charged.

TransUnion, Equifax and Experian are among the 10 companies about which the CFPB receives the most consumer complaints. Several large banks and mortgage lenders are also on that list. 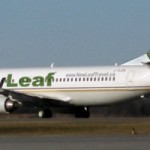