Trouble in the Oilsands 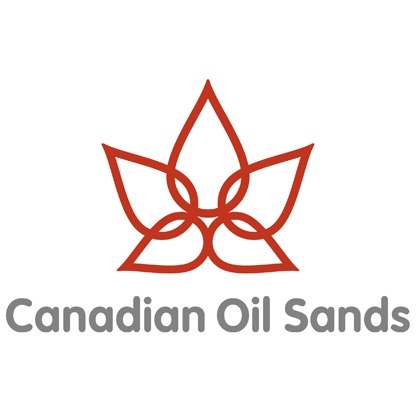 CBJ — The board of directors at Canadian Oil Sands is urging its shareholders to reject Suncor’s $4.5-billion hostile bid for the company, on the grounds that it substantially undervalues the oilsands company.

Suncor went public with its offer late last month after being turned away by COS management.

A year ago COS was worth almost $10 billion, but of course that was prior to the prolonged slump in global oil prices, brought on by a glut of crude oil reserves that the OPEC nations brought forth. Added to that, OPEC has continued to pump oil at a high rate, largely in an effort to have the United States pull back on its fracking as the world’s largest economy continues down the path of being energy self sufficient.

Suncor has offered to buy COS in exchange for one-quarter of a Suncor share for every COS share.

The COS board has laid out 15 reasons for shareholders to reject the deal, but ultimately they all boil down to their belief that Suncor simply isn’t offering enough money. The feeling is that oil prices will once again rise, making the value of COS much higher than it is now.  Management believes that selling at a bargain basement price would not be in the best interests of its shareholders.

Suncor also owns a stake in Syncrude. If the two companies merge, Suncor would control 49% of the massive oilsands development. 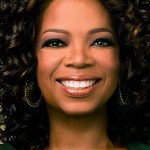