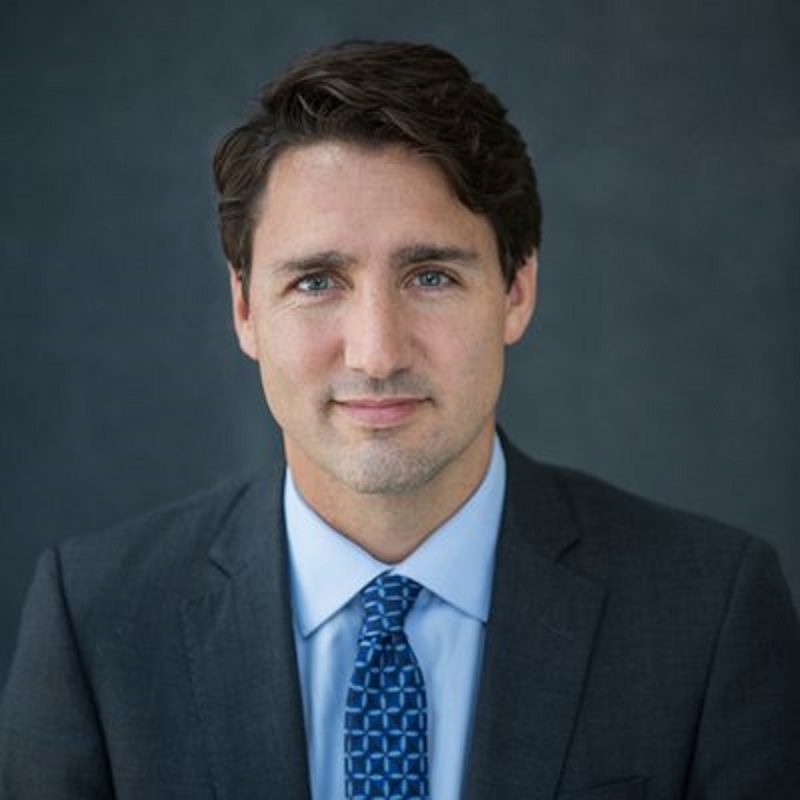 CBJ — Justin Trudeau made history in becoming the first Canadian Prime Minister to address France’s parliament during a two-day visit to the country.

Trudeau is one of just several foreign leaders who have had the opportunity to speak in the French parliament over the past 60 years.

As part of the prime minister’s speech he called on the signatories of the 2015 Paris climate accord to ensure the landmark deal became a “reality”.

The individual commitments by more than 190 nations under the Paris Agreement are aimed at limiting the warming of the planet to between 2 and 3 degrees Celsius.

“It’s up to us to make this accord in principle a reality,” said Trudeau. “Our two countries are united in their ambitions for fighting climate change, even as we pursue sustainable growth for our economies.”