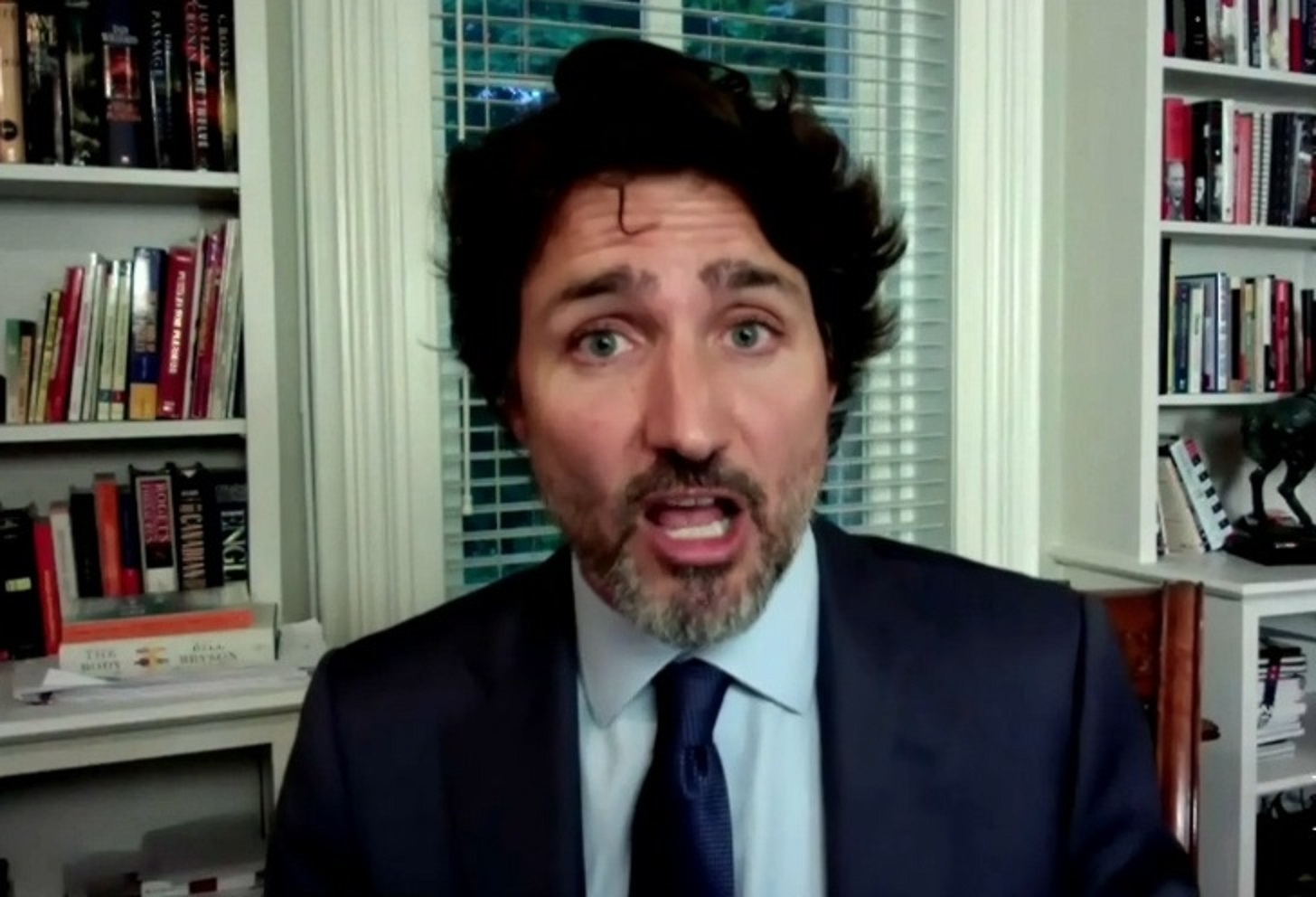 CBJ — Prime Minister Justin Trudeau’s minority Liberal government survived a confidence vote on its throne speech, thanks to support from Jagmeet Singh and the New Democrats.

The speech was approved by a vote of 177-152 in the House of Commons on Tuesday.

The NDP had already made it known they would support the Liberals. Failure to do so could have forced a federal election at a time when Canadians really don’t have an appetite for it, especially in light of all the lockdown procedures due to the ongoing COVID-19 pandemic.

The Conservatives and Bloc Quebecois both said they would not support the Liberals’ mandate. But their support was not necessary once the NDP managed to secure vital changes to legislation relating to setting up benefits for workers who had been left jobless or underemployed by the economic climate. 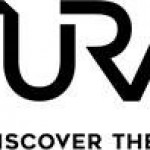 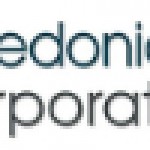