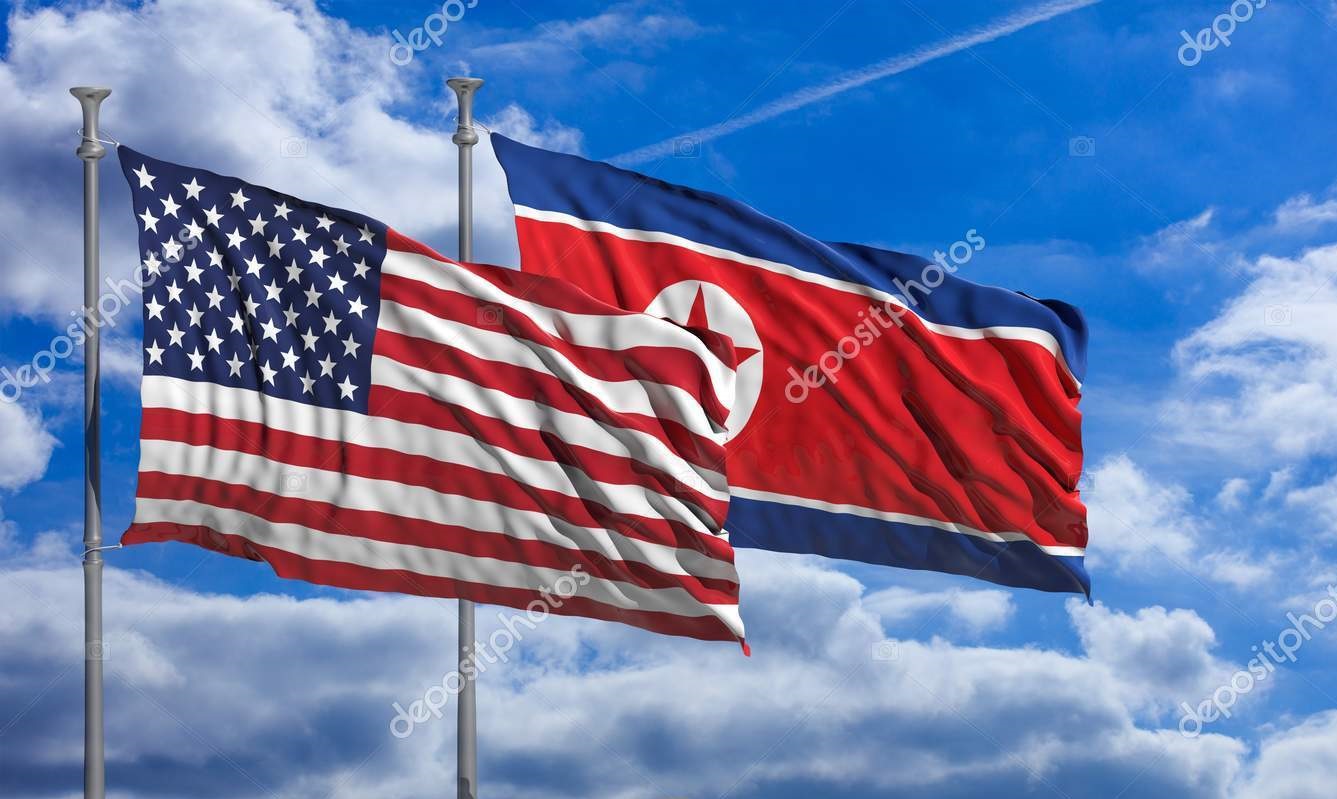 CBJ — It should come as no surprise but the much talked about summit between U.S. President Donald Trump and North Korean dictator Kim Jong Un has been called off by Trump.

Trump says the cancellation is a “tremendous setback” for peace but became necessary.  He also stressed that the US military was ready to respond to any “foolish or reckless acts” by the North.

Trump first announced his decision in a letter to Kim released by the White House, in which he cited “tremendous anger and open hostility” in a recent statement by the North, adding that it was “inappropriate, at this time, to have this long-planned meeting.”

Speaking at the White House later, Trump said a “maximum pressure campaign” will continue against North Korea and that he was “waiting” should Kim choose to engage in “constructive” actions.

It is also believed Kim was becoming more concerned about the summit in Singapore because he fears he’ll be overthrown by the military if he leaves his country.  There are unconfirmed reports that Kim wanted assurances from the U.S. that he would be provided a safe haven if in fact he was deposed as leader while out of his country.

The cancellation of the June 12 meeting withdraws the U.S. from what could have been an historic nuclear peace treaty. No sitting American president has ever met with a North Korea leader and that will continue for the time being.

In the North Korean statement that Trump cited, a Korean Foreign Ministry official referred to U.S. Vice-President Mike Pence as a “political dummy” for his comments on the North and said it was up to the U.S. whether they will “meet us at a meeting room or encounter us at nuclear-to-nuclear showdown.”

Trump said the world was losing a “great opportunity for lasting peace and great prosperity and wealth.”

Kim is very likely to take offense at this snub, and be even more angered after he released American detainees and destroyed a nuclear site.

Secretary of State Mike Pompeo, testifying on Capitol Hill, said North Korea had not responded to repeated requests from U.S. officials to discuss logistics for the summit.

South Korean President Moon Jae-in played a major role in planning for the summit, which has now been tossed away.

White House officials have privately predicted for weeks that the summit could be cancelled once or twice before actually taking place, owing to the hard-nosed style of the two leaders.