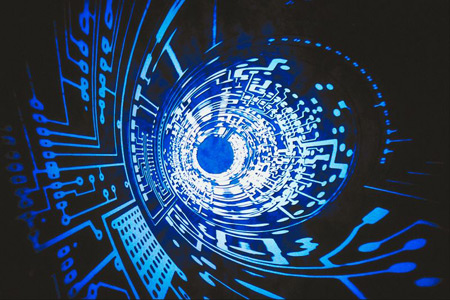 CBJ — The U.S. government has issued an executive order aimed at controlling rogue foreign companies and possible spying campaigns.  The ban includes strict export controls on Huawei, among others.

Huawei would be the largest business ever subjected to the controls, a law enforcement measure that requires it to obtain U.S. government approval on purchases of American technology, said Kevin Wolf, who had been the assistant secretary of commerce for export administration in the Obama administration.

Asked if that could include barring Google from selling its Android operating system, which Huawei uses on its handsets, Wolf said it would be premature to say until he’s seen a published order from the Commerce Department’s Bureau of Industry and Security to be sure of the scope.

Washington and Beijing are locked in a trade war that partly reflects a struggle for global economic and technological dominance. This latest move by the U.S. is a sure sign that they are willing to fight China toe-to-toe on this issue.

U.S. justice and intelligence officials say Chinese economic espionage and trade secret theft are rampant. They have presented no evidence, however, of any Huawei equipment in the U.S. or elsewhere being compromised by ‘backdoors’ installed by the manufacturer to facilitate espionage by Beijing. Huawei vehemently denies involvement in Chinese spying. 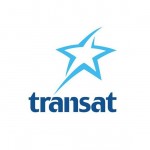